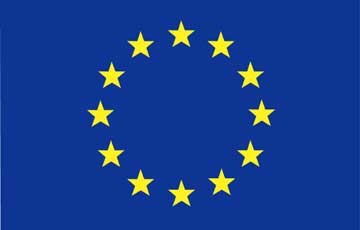 Thailand is expected to start a first round of negotiations toward a bilateral free-trade agreement with the European Union by the middle of the year, a move seen as necessary if the Kingdom is to remain competitive with potential rivals for European business such as Vietnam and Singapore.

Deputy Commerce Minister Alongkorn Ponlaboot said the Cabinet had recently approved plans for the ministry to set up a special committee to conduct a feasibility study on negotiating an FTA with the EU.”The study is expected to be concluded in the next few months, to determine whether the Kingdom should start bilateral talks with the EU,” said Alongkorn.

The EU last week announced that it would start negotiations for bilateral trade pacts with Vietnam and Singapore soon, as the Asean-EU FTA talks have been suspended for a year. Previously, the EU wanted to conclude an FTA with Asean as a whole. However, problems arising due to the varying development levels and differing interests of Aseans members led to the suspension of the talks in 2008. The EU, therefore, expressed interested in bilateral agreements with certain countries in Asean, including Thailand.

via Free trade talks with EU likely this year.