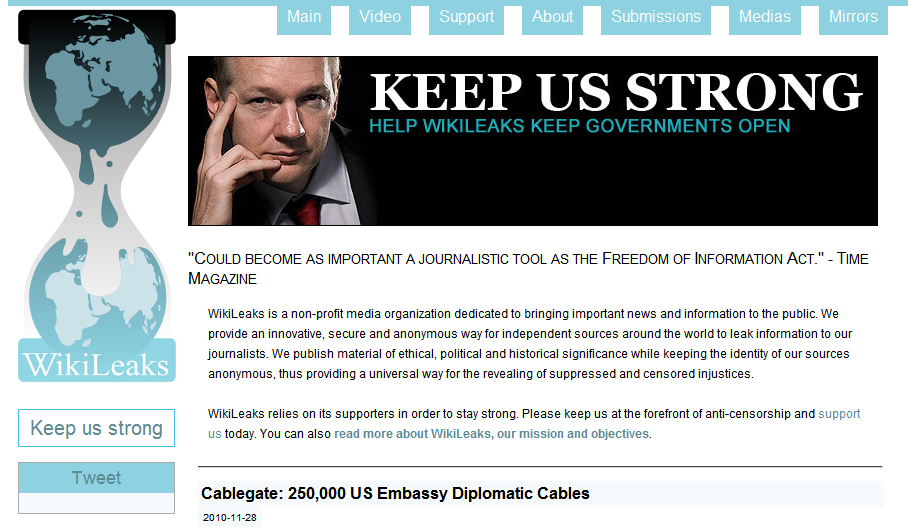 A Burmese officer is quoted in a cable sent from the US embassy in Rangoon to Washington as witnessing the building of an underground facility 300 miles north west of the capital.

An expatriate businessman witnessed a barge carrying reinforced steel bars of a diameter that suggested a large project and dockworkers saw other suspicious items arriving.

“The North Koreans, aided by Burmese workers, are constructing a concrete-reinforced underground facility that is ‘500ft from the top of the cave to the top of the hill above’,” according to the cable obtained by WikiLeaks and printed in the Guardian.

Thailand's withering democracy has also affected its posture toward its neighbors, leading to a demonstrable upswing in relations with like-minded countries, most noticeably Myanmar.

Following Myanmar’s November elections, universally attacked by Western governments as neither free nor fair, Thailand’s Prime Minister Abhisit Vejjajiva was quoted as saying that, “a single election could not change Burma’s situation overnight,” and that Thailand “would deal with the new government emerging from the election in an open and constructive way.” The remarks were duly noted by the Myanmar junta.

Although former Prime Minster Thaksin Shinawatra had business links with the junta, Bangkok has historically maintained a pro-Western and anti-junta position regarding Myanmar. Thitinan Pongsudhirak, director of the Institute of Security and International Studies at Bangkok’s Chulalongkorn University, noted that the last Thai prime minister hailing from the Democratic Party, Chuan Leekpai, made a point of not setting foot on Myanmar soil in the late-1990s due to the junta’s oppressive grip on power. Conversely, Abhisit not only visited Naypyidaw — Myanmar’s secluded new capital — but also came home with a multi-billion-dollar port-development deal. “Thailand’s relative emphasis on human rights and democracy as its foreign policy underpinnings have gone out the window,” Thitinan wrote recently.

Time for rethinking trade policy and refocusing on the WTO

The maximum loan quantum for domestic projects is S$30 million (US$22.7 million) and the government’s risk-share of loans is up to 70 percent. 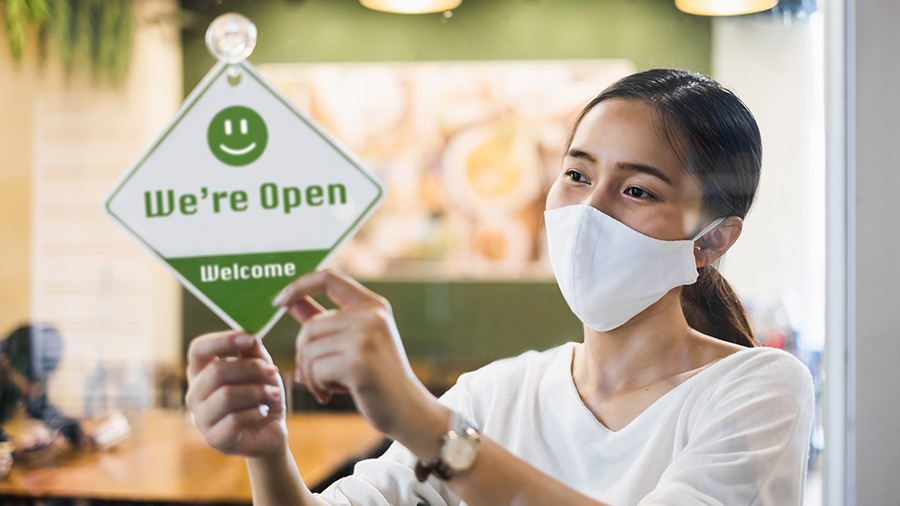 On February 16, 2021, Singapore’s government announced its 2021 national budget where it allocated S$11 billion (US$8.3 billion) for a new fiscal package, named the COVID-19 Resilience Package, which extends existing schemes to help businesses and save jobs by subsidizing wages of workers, providing access to working capital for businesses, and supporting targeted industries like aviation.