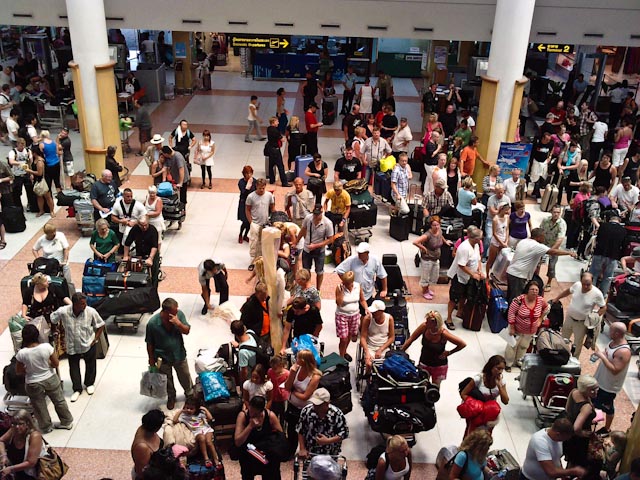 The Philippine Supreme Court Chief Justice called for an ASEAN-level body to regulate lawyers in the region, while another prominent person proposed an “ASEAN immigration lane” devoted to nationals of the member states.

The ASEAN Framework Agreement on Services signed in 1995 provides that member states will provide market access and right of establishment to companies and individuals from other member states.  That access must be at least as open as that guaranteed by the WTO General Agreement on Trade in Services (GATS), if not more, with regard to the four modes of service supply established by the GATS:

An “ASEAN lane” at immigration would be a positive political gesture

Since 1995 ASEAN has engaged in ongoing negotiations to liberalize services trade, with a stated goal of full liberalization by 2015.

Intra-ASEAN services trade, according to ASEAN Secretariat data, is dominated by Singapore, Malaysia and Thailand.   The three countries account for a supermajority of service export and service import.

Because services can range from the impersonal (downloading a report over the internet) to the intimate (getting a haircut), issues regarding services can become very intense.  An uncompetitive factory can replace its production machinery, and the machinery will not complain.  An uncompetitive service supplier may have to send its staff for retraining or let them go, and the staff will definitely complain!  These articles thus demonstrate some of the issues related to AEC-related services liberalization.

An “ASEAN lane” at immigration would be a positive political gesture

First, an “ASEAN lane” at immigration would be a positive political gesture and would indeed give ASEAN more meaning at the individual level. Some countries already have such lines. However, unlike the EU, which has similar EU lines (or “Schengen lines” named after the EU agreement regarding cross-border travel), ASEAN has not yet agreed on a common visa.  This would require linking immigration databases across the region to establish an ASEAN Single Window for people.

Given the difficulties in establishing an ASEAN Single Window for goods, coordination of immigration databases may face similar difficulties (although this would benefit ASEAN’s bid to host the 2030 World Cup).  Also unlike the EU, ASEAN members have not agreed on complete freedom of movement within the region, which would be controversial given the income and population disparities within ASEAN giving rise to migration.  In short, an “ASEAN lane” would definitely help as a first step, but achieving full movement of persons within ASEAN is a long ways off.

Thailand and Myanmar agree to strengthen bilateral ties and cooperation