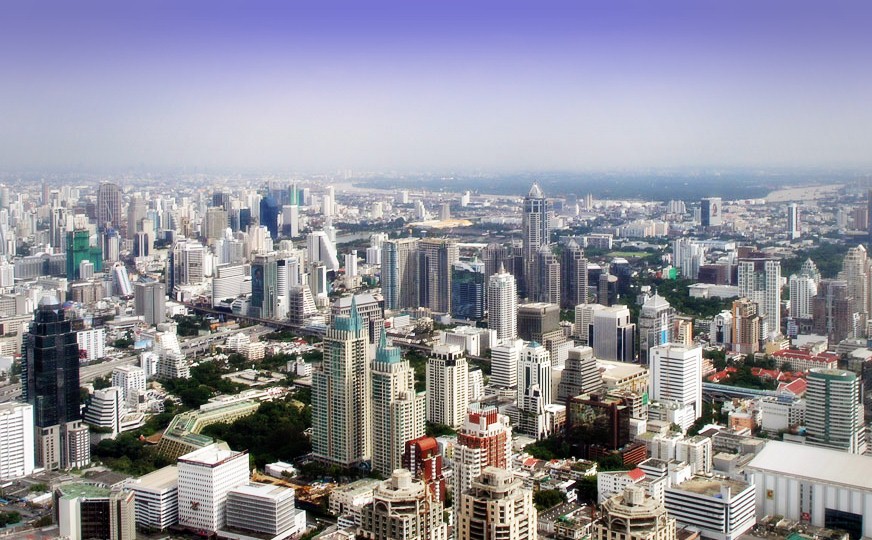 Some Chinese astrologers have pronounced that 2012, the year of the dragon, will be particularly volatile. But you don’t have to believe in the Chinese zodiac to know that Southeast Asia is likely to have a tumultuous year. Four potentially important trends and events could cast a cloud over the subregion—and there may be one particularly glittery silver lining.

The first cloud hovering over Southeast Asia is the prospect of increased economic uncertainty generated by the macroeconomic difficulties of advanced countries (particularly Europe, but also the United States and Japan) as well as the likelihood of a further slowdown in China.

Not only are the Southeast Asian economies among the most open to trade and financial flows in the world, they are also tightly integrated through production networks with China, and via China with U.S. and European markets. Openness to trade and finance has brought immeasurable benefits to Southeast Asia over the last four decades—but by the same token, that openness now makes these economies vulnerable to the actions or, as some would argue, inaction of others.

Southeast Asian leaders should be worried. There is a significant probability that Europe, Southeast Asia’s largest trading partner, will go into recession in 2012—and that is if things go relatively well. The trade implications are well known, but may be underestimated (especially if a European recession snuffs out the tentative recovery in the United States).

The financial repercussions, on the other hand, are more difficult to anticipate. Global financial markets have become so tightly integrated that a sudden increase in the demand for liquidity following any unpleasant shock or surprise in Europe could easily translate into a capital reversal on the other side of the world. Over the course of the last two years, the liquidity injected into the global financial system by the European Central Bank and the Federal Reserve quickly found its way to the shores of Southeast Asia in search of higher returns.

These flows could just as easily reverse direction. This is a movie Southeast Asia has seen three times in recent memory—prior to the Asian financial crisis, then following the collapse of Lehman in 2008, and more recently (to a smaller extent) toward the end of last year. If it were to happen again, the shock to liquidity, interest rates, and exchange rates—and ultimately investment and growth—could prove difficult to manage.  Indonesia has always been the most vulnerable in this regard, given the large share of short-term financial assets owned by nonresidents, although this time around Thailand and Malaysia are also exposed.

via Southeast Asia in 2012: Four Clouds and a Silver Lining – Carnegie Endowment for International Peace.

Asia’s global rise: what does this mean for ASEAN?