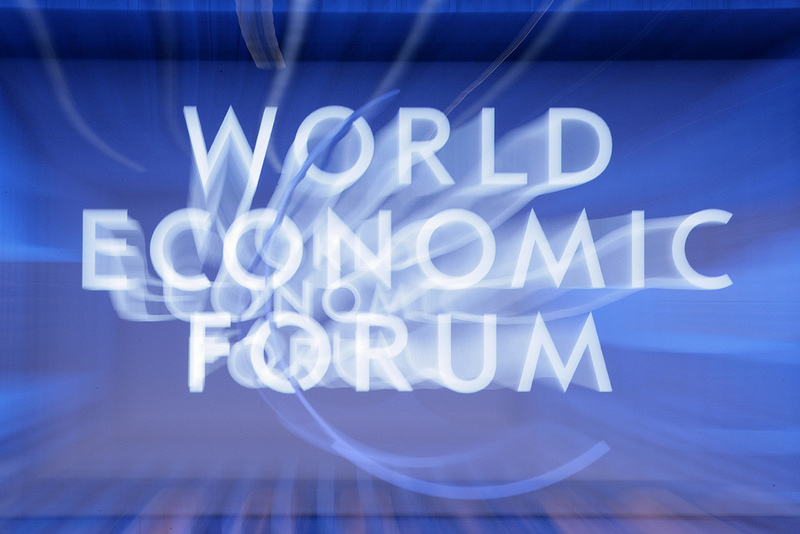 The good news is that progress is being made in the formation of an ASEAN Economic Community by 2015. But there are risks and they must be recognized and managed.

“You could have talented people leaving some countries and converging in Singapore, hollowing out the economies of those countries,”

Still, business would like to see labour mobility adopted sooner rather than later, said Malvinder M. Singh, Executive Chairman, Fortis Healthcare, Singapore. He argued that skilled and unskilled labour will go where the opportunities are and they should not be prevented from doing so. “The lack of talent movement creates scarcity and therefore raises price points,” he said.

Surin Pitsuwan, Secretary-General, ASEAN (Association of South-East Asian Nations), Jakarta, said the grouping recognizes the risks. “We have to be extremely careful and proceed step by step,” he said, noting that ASEAN is starting with a limited number of professions, including doctors and hospitality professionals.

“Sequencing is very important,” agreed Rajat M. Nag, Managing Director-General, Asian Development Bank, Manila. Free movement of goods, services and capital should come first. The mobility of people can come later. However, the ultimate objective remains labour mobility, without which economic integration will not be a success.

The biggest obstacle to integration is the divergence in economic development of ASEAN’s 10 member states, said Mustapa Mohamed, Minister of International Trade and Industry of Malaysia. “We have to do things in stages,” he stressed. One of the first things ASEAN will do is reduce the economic disparities among its member states.

ASEAN countries can also take steps to make themselves attractive to talent. Malaysia has embarked on a programme to persuade Malaysian talent that have left the country for Europe and the US to return home.

Financial contagion is also a risk as ASEAN economies become more integrated. A more virulent “tom yum effect” can hit the region, as it did in 1997 when the implosion of the Thai baht spread to other Asian currencies and precipitated the Asian financial crisis.

Surin pointed out that ASEAN now has a US$ 240 billion firewall under the Chiang Mai Initiative. “It is not enough by itself in a crisis,” he conceded. But it is enough to send a message that the signatories to the multi-currency swap arrangement, namely ASEAN, China, Japan and South Korea, will act in concert to respond to any crisis.

A mechanism has also been created to regularly monitor macroeconomic stability and other indicators in each member state, said Mustapa. “We are better prepared today,” he said.

The free movement within ASEAN will happen by 2015 as planned