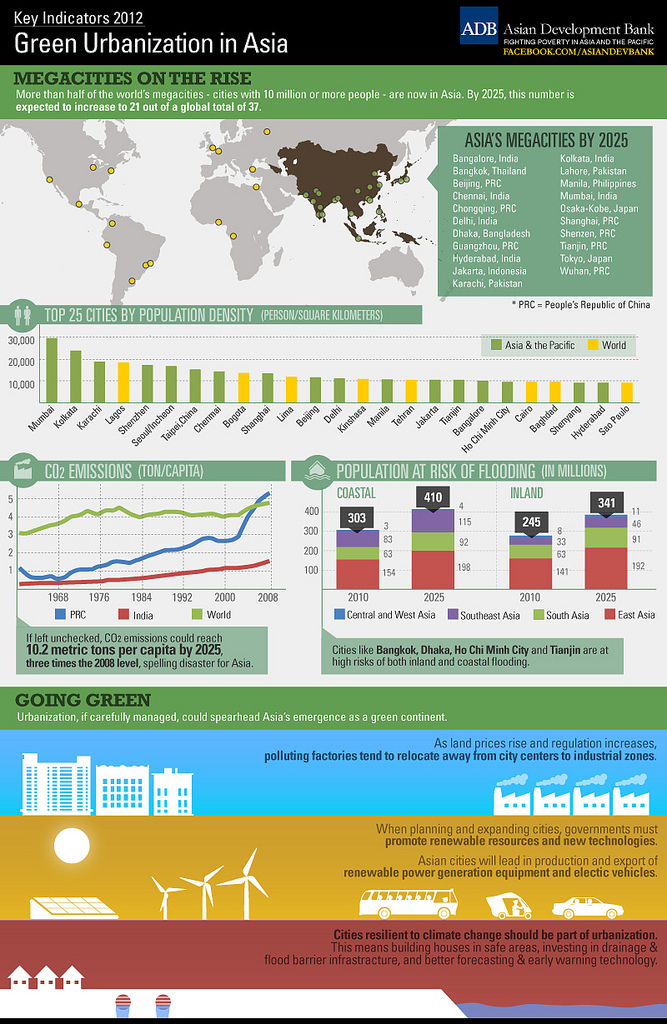 As the rapid aging of Asia’s population creates challenges for governments and societies, new opportunities are emerging for businesses serving the needs of the elderly and their caretakers.

While population aging is a global phenomenon, the Asian-Pacific region is expected to see a particularly drastic demographic change over the next few decades. The number of elderly persons in the region—already home to more than half of the world’s population aged 60 and over—is expected to triple to more than 1.2 billion by 2050, when one in four people in the region will be over 60 years old, according to the United Nations Economic and Social Commission for Asia and the Pacific.

US Looks to Singapore, Indonesia to ease Tensions with China