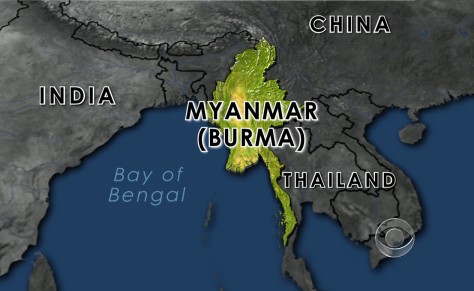 The Thai Cabinet has approved the establishment of three joint Myanmar-Thailand committees to coordinate the development of the Dawei deep-sea project and related areas in Burma and Thailand.

After the committees are formed, three panels will be invited to hold discussions in Thailand, said Foreign Minister Surapong Towichukchaikul, according to an article in The Nation newspaper on Wednesday.The first of the three committees is a policy-level mechanism to be co-chaired by Deputy Prime Minister and Finance Minister Kittiratt Na-Ranong and Burma’s deputy president.

The committees role is to push progress of agreements under a memorandum of understanding and coordinate promotion for development of the Southern Economic Corridor linking up with Dawei and Thai energy zones.

AEC: what to expect for Thai Automotive industry in 2015