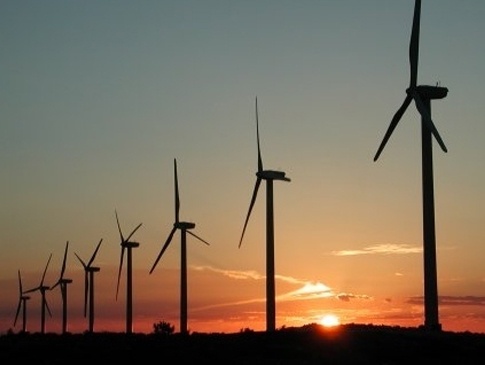 Thailand has unveiled the largest wind farm in ASEAN. The project is intended to help the country become the regional leader in alternative energy.Prime Minister Yingluck Shinawatra, on Tuesday, chaired the official opening of the West Huay Bong 2 – West Huay Bong 3 project in Nakhon Ratchasima Province.The project, which features Thailand’s and ASEAN’s largest wind farm, has been initiated to help strengthen the stability of the country’s power generation system and to be a source of learning about energy conservation awareness for the new generation of Thais.

These will be the first utility-scale wind farms in Thailand.

With strong determination to promote alternative energy development, the government has aimed to use the newly-opened wind farm to generate as many as 1,200 megawatts of power within eight years.

Energy Minister Pongsak Ruktapongpisal said that the new wind power generation project is the first of its kind in Thailand and offers the largest combined capacity of 207 megawatts.

Mr. Pongsak stated that the wind farm not only responds well to consumer demand but also does good to the society and the environment as it effectively reduces the country’s carbon-dioxide emission by 270,000 tons and cuts fuel oil imports by 90 million liters, worth around 1.9 billion baht, per year.

PM Yingluck added that the Ministry of Energy, on the government’s behalf, has been working hard to help Thailand secure the energy stability while cutting down the reliance of fossil fuel, particularly in the power generation sector.

Impact of Liberalization for the ASEAN Economic Community