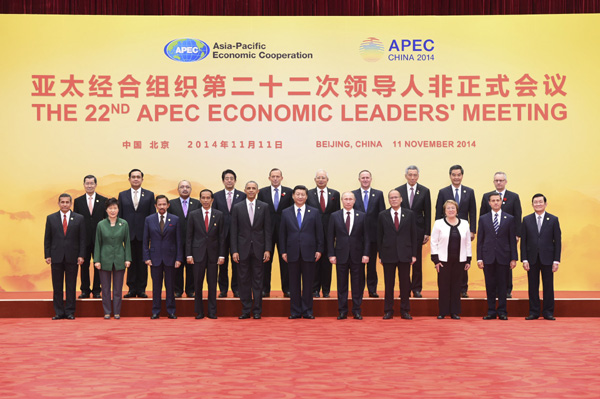 The race is on between the United States and China to dominate the rules-setting game for trade by being the first to be able to announce plans for a free trade area in the Pacific Rim.

China hopes to use its position as chair of APEC this year to propose that a feasibility study on a Free Trade Agreement for the Asia-Pacific (FTAAP), first mooted in 2006, be pursued.

In other words, negotiations towards an FTAAP would commence, for all practical purposes. But if the TPP can be concluded, or substantial and credible progress towards its conclusion be achieved, so that an impressive announcement can be made at the APEC meeting in Beijing in November, it would steal the thunder from China. If such an announcement is not forthcoming or not credible, China will likely announce a ‘Beijing Road Map’ for an FTA of the Pacific Rim, building on APEC rather than the TPP. Billions of dollars in trade are at stake.

The rest is here:
TPPing APEC?

At the crossroads of mainland Southeast Asia : Thailand’s logistic

Why the AEC Will Struggle beyond 2015 deadline