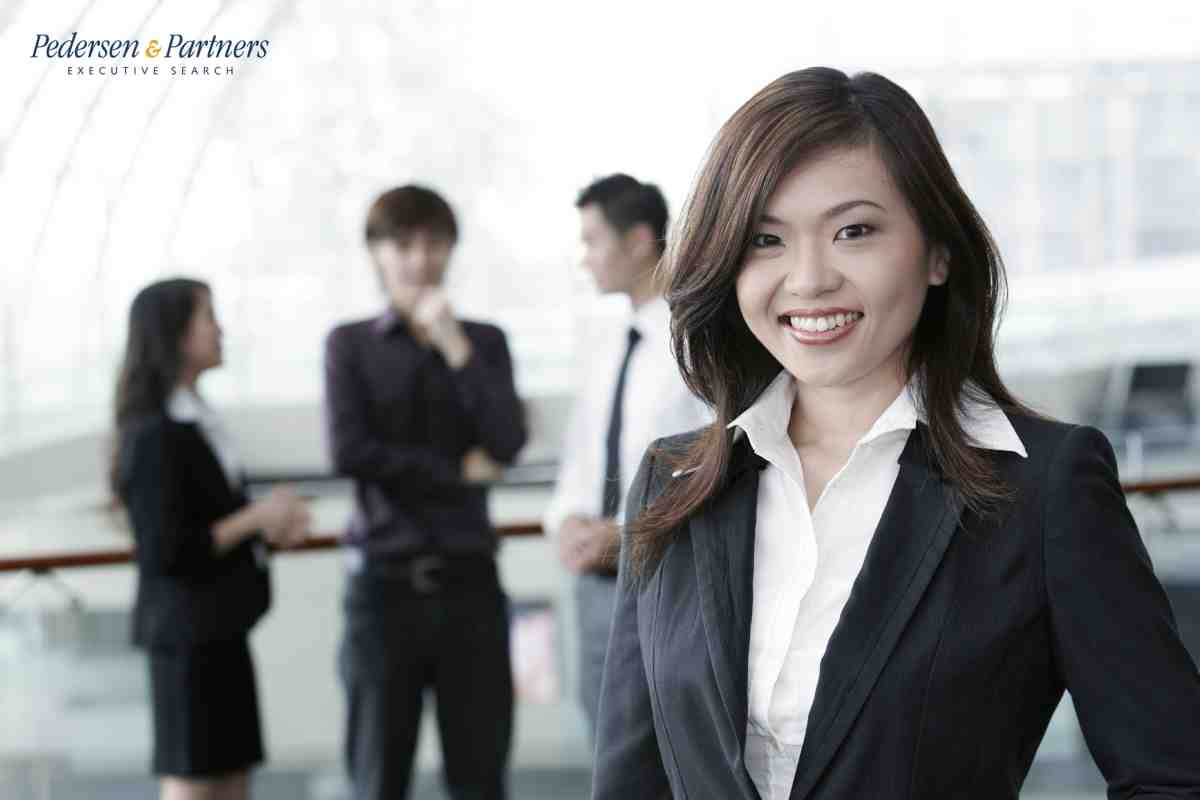 From a global perspective, the number of women in executive positions has stagnated in recent years. In corporations, around 50% of employees in entry-level occupations are women, with the proportion of women in senior and management roles drastically declining. Globally speaking, only 3-4% of CEOs are women.

Grant Thornton International Business Report states in its 2014 annual survey that the percentage of women in senior positions remains at 24%, unchanged from its findings in 2012, 2009, and 2007.

Female executives in Asia Pacific: Women hold up half the sky

In Southeast Asia, 35% of senior executive positions are held by women. The percentage is 38% in China, boosted by radical urbanization, the inheritage of the cultural revolution that has empowered women, the growing opportunity to enroll in secondary studies and higher education, as well as the fact that China has the fastest-growing economy in the world.

Last but not least, China’s one-child policy laid the ground for the fact that women are now filling positions which were previously given to men, since as only children, women must now take on financial responsibility for the family. According to the March 15th edition of Fortune magazine, China now has 44% female labour participation (versus 46% in the United States) and 64% of adult women work in the growing economy (versus 49% in Japan).

“Women hold up half the sky” – an old Chinese proverb

The power of working women is fostered in Beijing and Shanghai in particular. This is a result of a number of factors which come into play here: women do comparatively fewer household chores and responsibilities; there is an abundant affordable supply of domestic staff and support from extended families, including husbands, grandparents, fathers and fathers-in-law who are now culturally more willing to take the majority of the responsibility for housework and child care.

Chinese women therefore have more time and space to focus on their careers, as they are free to extend their working hours and to take conference calls across time zones when working with clients and within multinational companies.

Source: Female executives in Asia Pacific: Women hold up half the sky

ASEAN Set To Be Fourth Largest Economy By 2050