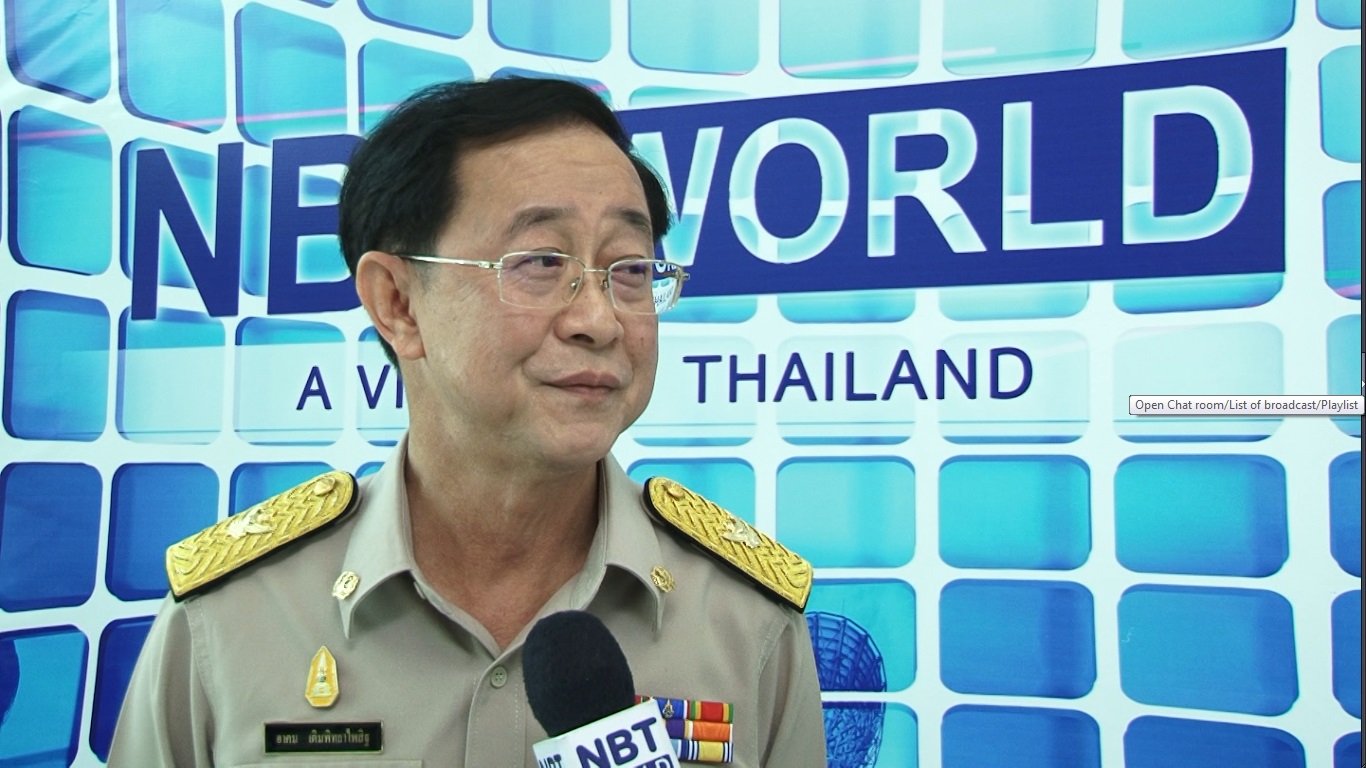 The Ministry of Transport is supporting Thailand becoming the logistic hub of ASEAN and the GMS, to co-ordinate with neighboring countries and to develop the domestic infrastructures.

Mr. Arkom Termpittayapaisith, the Minister of Transport said today that since Thailand is the center of ASEAN and the Greater Mekong Subregion (GMS), all southern ASEAN countries have to pass through Thailand in order to get to the big market in China as well as to neighboring countries, so connectivity is the key impetus for all infrastructure to be linked to all member states.

The Ministry of Transport (MOT) has now followed up on projects, firstly, to develop transportation infrastructure in Thailand such as roads, rails, and bridges for ease of crossing any borders. Secondly, the government has allocated a budget especially for the development of highways and rural roads in the country.

Thirdly, to build economic zones at border crossing points which are also a key to engaging with neighboring countries.He added that there are five areas of the infrastructure development policy which have now been endorsed by the cabinet; firstly: Intercity Rail Network projects; to upgrade the railway system in Thailand and to increase the speed of the trains as well.

Secondly: the Mass Transit in Bangkok project; the government is now focusing on the four lines being prepared by the MOT they are the Pink line, Yellow line, the extension of the Purple line, and the Orange line.

Thailand to remain the dominant carmaker in AEC (Moody’s)