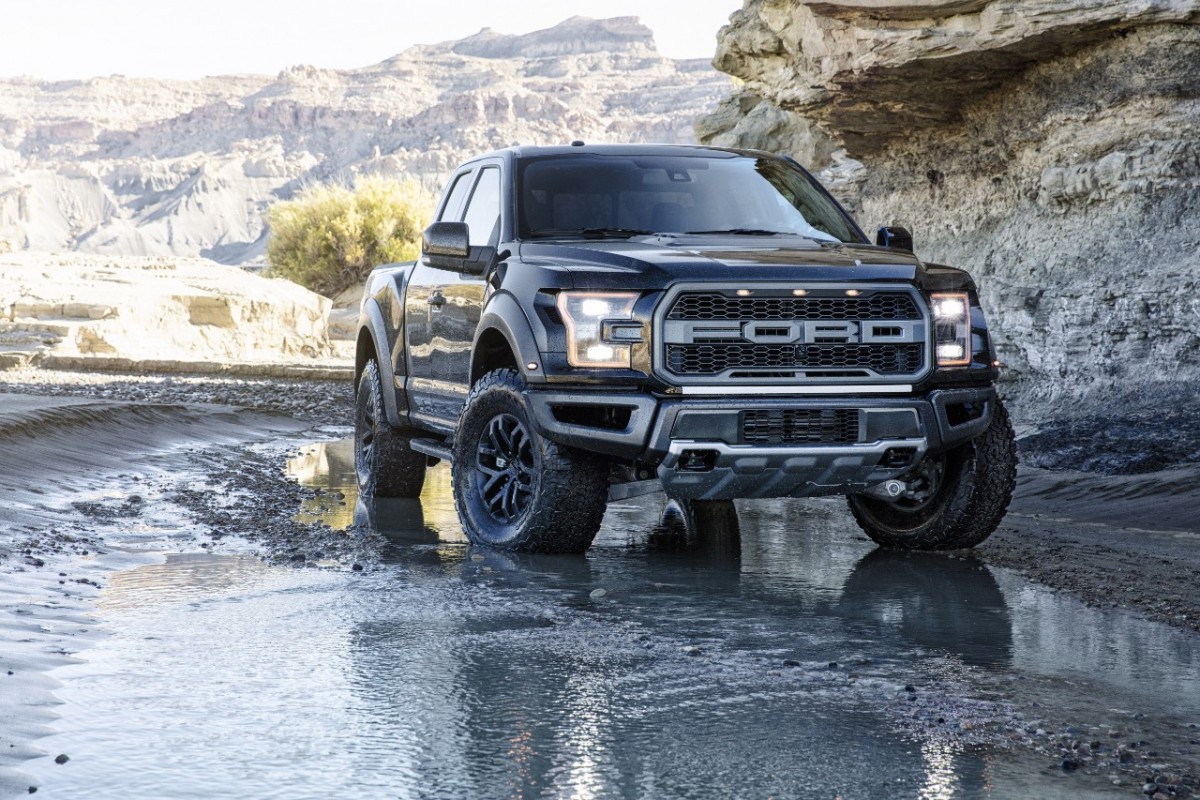 The overall retail sales of Ford Motor Company for the ASEAN region rose 3.3 percent to a record 103,975 units in last year from a year earlier.

“Ford’s record ASEAN sales were driven by record full-year performances in the Philippines, Vietnam and Cambodia, as well as full-year market share gains in Thailand amidst a challenging domestic industry that saw sales decline for the third consecutive year,”

“Additionally, we continued to enhance our customer and ownership experience, as well as expand our Ford dealer network in markets across the region,” added Kaufman.

Sales driven by Ford Ranger made in Thailand

The company said it was the best-selling pickup truck in Vietnam, Cambodia and Myanmar for second consecutive year, as well as the second-best seller in the Philippines and Malaysia.

The model’s sales across the ASEAN region increased by nearly 8 percent year-on-year to an all-time record 54,114 units.The Ranger was awarded a maximum five-star safety rating by the ASEAN New Car Assessment Program (ASEAN NCAP), including the highest Adult Occupant Protection (AOP) score of any pickup truck tested, the carmaker said.

The EcoSport compact SUV was Ford’s second best-selling vehicle in the region, with overall sales up 13 percent year-over-year 20,518 units.