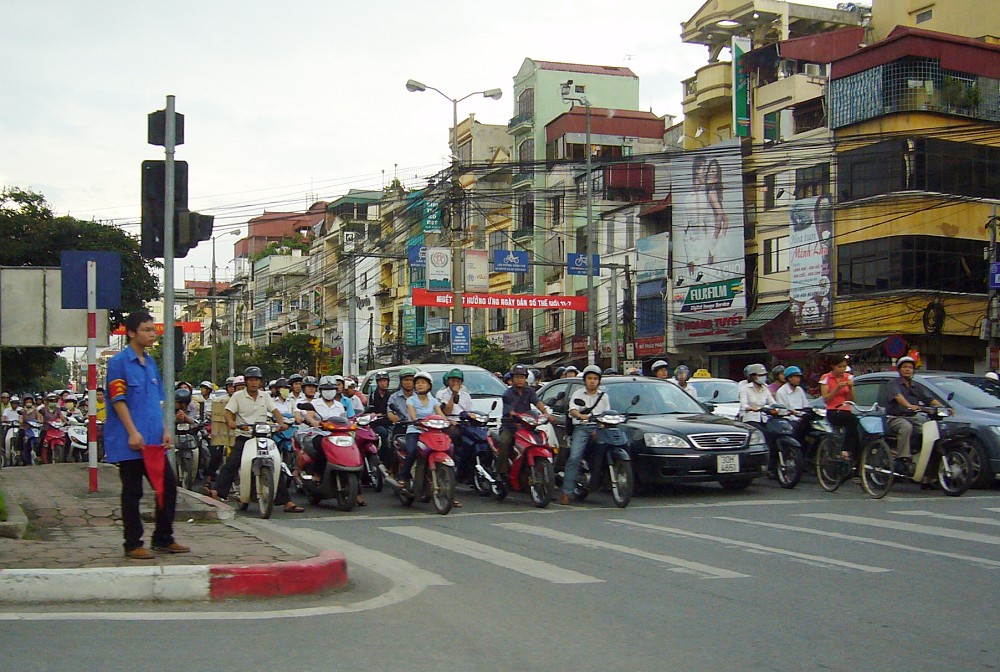 Growth in Developing East Asia and Pacific has remained resilient and is expected to ease only modestly during 2016-18, according to a new World Bank report.

This outlook is subject to elevated risks and countries should continue to prioritize monetary and fiscal policies that reduce vulnerabilities and strengthen credibility, while deepening structural reforms.

“The region has benefited from careful macroeconomic policies, including efforts to boost revenue in commodity-exporting countries. But sustaining growth amid challenging global conditions will require continued progress on structural reforms.”

However, the outlook for individual countries varies, depending on their trade and financial relationships with high-income economies and China, as well as their dependence on commodity exports.

Among the large developing Southeast Asian economies, the Philippines and Vietnam have the strongest growth prospects, both expected to grow by more than 6 percent in 2016. In Indonesia, growth is forecast at 5.1 percent in 2016 and 5.3 percent in 2017, contingent on the success of recent reforms and implementation of an ambitious public investment program.