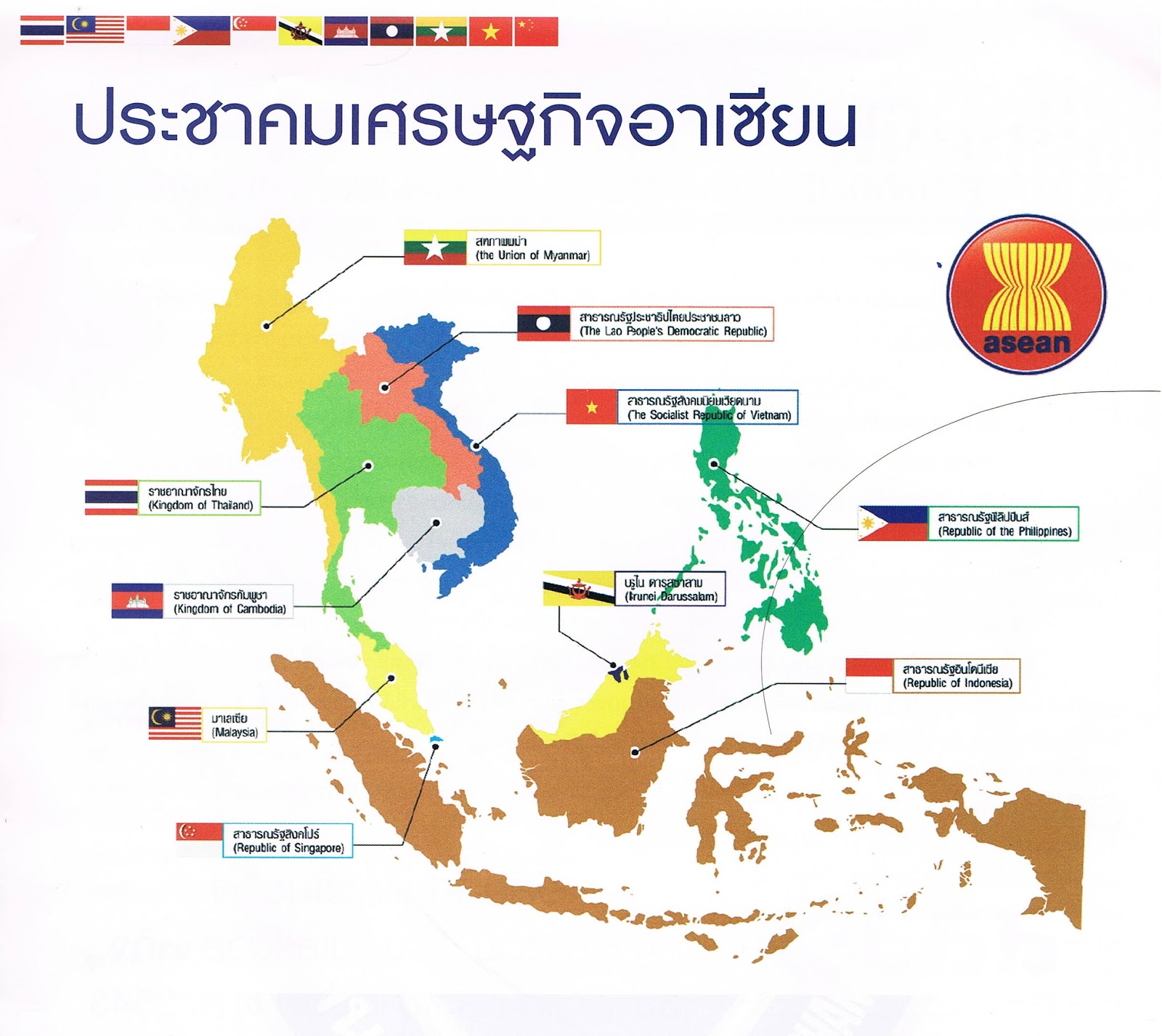 Since first implementing a minimum wage in January of 2013, the Malaysian government further increased minimum wage payments to workers as of July 1, 2016.

This is part of the government’s New Economic Model, which aims to make Malaysia a high-income economy by 2020. Officials believe that the extra cost to employers will encourage a shift towards an increase in productivity and investment in technology, thereby reducing reliance on labor-intensive manufacturing practices.

In addition, a rise in the minimum wage may inspire Malaysians to take jobs with increased salaries and decrease the Malaysian economy’s reliance on foreign workers. Understanding this policy will likely be of great importance for wage sensitive industries as well as companies seeking to supply consumer goods to the Malaysia market.

Dead fish washed ashore. Polluted water. Fishermen losing their economic livelihood and having their well-being threatened. A Taiwanese company implicated. This is not 2016; the year is 2008, and we are looking at the Thi Vai river in southern Vietnam’s Mekong Delta, with an MSG factory upstream owned by Vedan. This was the first prominent case of environmental regulation being enforced upon a major foreign firm.

Comparing Vedan’s case with Formosa’s makes the selective enforcement of regulations quite clear, and this could very well have a negative environmental fallout. Nevertheless, although an unofficial settlement was reached, saving Formosa’s operations in Vietnam for the time being, there are reasons to believe that Formosa will mark a turning point in the prosecution of cases of this calibre moving forward.

Protection for intellectual property in Singapore

A Guide to Trademarks in the Republic of Singapore

Singapore is ASEAN’s most developed economy and offers a wide range of investment opportunities for companies seeking to tap into the city state’s rich pool of talent and extensive global trade networks.

These conditions have not been lost on foreign investors whose capital flows have propelled Singapore to become Asia’s top hub for finance and, more recently, startups.

That said, the innovative and sensitive nature of corporate branding in Singapore mandates a strong protection for intellectual property on the part of host states, and a firm understanding of trademark laws on the part of investors. This is of particular importance for small and medium-sized enterprises (SMEs), which may not have the resources to engage in drawn-out legal battles.