The Chinese Central Bank has announced significant regulatory change to the operation of online payments, widely affecting service providers and their millions of users in China.

From July 1, 2016, third party online payment service providers must ensure that all user accounts bear the real name of the account holder. In addition, accounts will be categorized into three types based on security requirements, capped with maximum annual payments. The policy was created with an aim to prevent large deposits of money into third party payment accounts unprotected from bank deposit insurance.

In 2015, the size of China’s third party mobile payments market reached RMB 9.31 trillion, up 57.3 percent from 2014. Analysts expect that the industry will continue to grow at a fast rate in the coming years, reaching RMB 52.11 trillion by 2018. Mobile payments have become an extremely useful tool for companies to optimize in their China market strategy. Here, we examine the two largest third party online payment platforms used in the country: Alipay and WeChat.

In China, foreigners are only allowed to work after they obtain an official work permit and residence permit. Failing to do so will result in a fine of up to RMB 20,000. Here, we present a case study that illustrates the risks of hiring a foreign worker without providing a work permit in China.

A myriad of factors have contributed to a rise in need for elderly care services in China. The Middle Kingdom’s gender imbalance, low birth rate and average increase in life expectancy, combined with a series of family planning regulations, have created a rapidly aging population. Data provided by the National Statistics Bureau show that China’s over 60 population – the age at which it classifies an elderly person – reached 222 million in 2015, accounting for 16.1 percent of the overall population. This rate is now predicted to grow by three percent year on year, resulting in the proportion of elderly citizens exceeding that of those aged 14 and under by 2030, and one in three people in China being aged over 65 by 2050.

Two Years into the Modi Government – How are Things Shaping Up for India?

The National Democratic Alliance (NDA) government led by Prime Minister Narendra Modi marked its two year anniversary on May 26 of this year. Given its overwhelming mandate in the 2014 general elections, the Modi government has been held to a high standard. A bounty of electoral promises has also resulted in big expectations, particularly, in the domain of economic and institutional reform, infrastructural growth, business competitiveness, and foreign policy.

In an ongoing effort to increase transparency by multinational enterprises (MNEs), India joined Canada, Iceland, Israel, New Zealand and the People’s Republic of China in becoming the 39th signatory to the OECD ‘s Multilateral Competent Authority agreement for the automatic exchange of Country-by-Country reports (CbC MCAA).

The Country-by-Country Reporting Agreement was conceptualized in 2013, when the OECD and G20 countries adopted the Base Erosion and Profit Shifting Action Plan (BEPS).  BEPS acknowledges that improving transparency for tax administrations by giving them adequate information to assess high-level transfer pricing is crucial for tackling the problems of tax base erosion and profit-shifting.  In response, the September 2014 Report on Country-by-Country reporting provides a template for MNEs to file an annual report for each tax jurisdiction in which they do business. This report is called the Country-by-Country Report.

The ASEAN Economic Community and What it means for Intellectual Property

In 2015,  the ASEAN Economic Community (AEC) was officially fully established. In some ways similar to the economic unity of the EU, the broad aims of the AEC are to develop (1) a single market and production base, (2) a region of more equitable economic development, and (3) a globally integrated economic region. To achieve these, trade barriers will be removed or reduced and standards across a number of sectors (i.e. cosmetics, pharmaceuticals, agricultural products, and medical devices) will be harmonized.

In order to reduce exposure to non-compliance, companies should be aware of how updates differ from previous legislation, in what instances non-compliance can be triggered, and the penalties and liability that are established and maintained under updated guidance.

Setting Sail in the Sea of Java: An Introduction to Indonesian Aquaculture

As the world’s largest archipelago, Indonesia is among the most important producers of aquaculture globally. In 2001, Indonesia ranked fourth in aquaculture output and has since increased its fishery exports to US $4 billion in 2015. Though Indonesia’s aquaculture industry has begun to make strides, it is still far from realizing its full potential.

In an effort to harness its comparative advantages, the Indonesian government has made monetary commitments to the sustainability of the industry and is working to relax regulations surrounding foreign investment. Upon their election in 2014, both President Joko Widodo and Susi Pudjiastuti, the Minister of Maritime and Fisheries, have been working to establish strategies to promote and expand Indonesia’s fisheries. 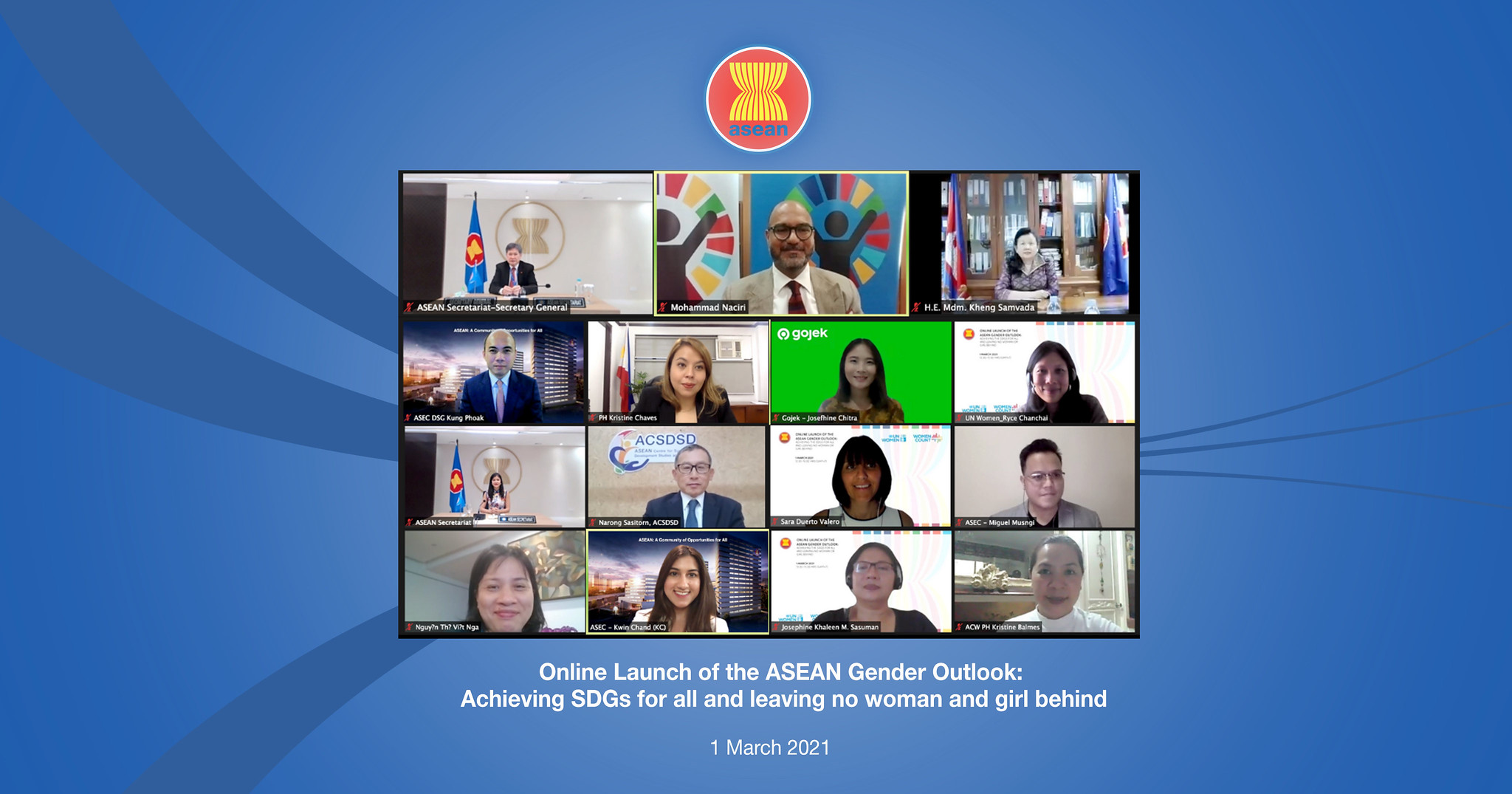