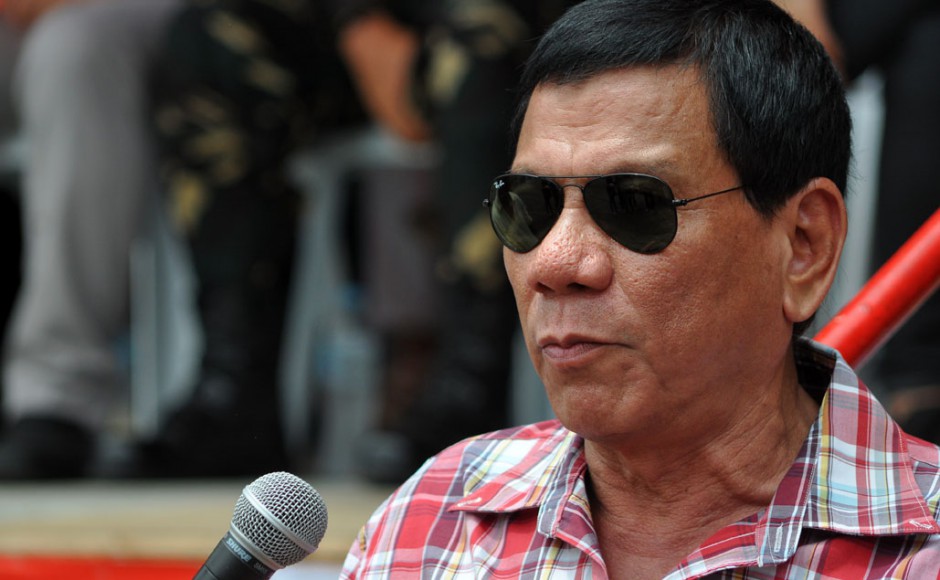 Environmental laws are on the agenda in Vietnam after public criticism has put the government on the back foot for failing to protect the environment from industrial pollution.

Mass Fish Deaths and the Future of Environmental Regulation in Vietnam

Rare protests have demanded more environmental accountability on business activities and the government has suggested there may be retroactive regulatory measures taken.

The recent attention has come about after millions of dead fish washed up along coasts in Central Vietnam last month. Locals are not daring to eat them as they are thought to be contaminated and there is a ban in force for the use of dead fish in animal feed.

An investigation has been launched to determine the cause of the fish deaths but locals have been quick to attribute the blame to polluted waters. Dead fish were first reported five kilometers from the Son Duong Port in Vung Ang Economic Zone.

Earning US $6 billion from seafood exports in 2015, Vietnam is heavily reliant on its fishing industry.

Vietnamese Labor Under TPP: A Guide to Commitments and Compliance

Vietnam is on its way to being the largest beneficiary of the Trans-Pacific Partnership (TPP). The agreement will produce greater access to foreign markets and foreign direct investment for Vietnam through the reduction of 18,000 tariff lines on industrial and agricultural products. However, in order to gain access to these reductions, Vietnam is expected to comply with labor standards outlined in the agreement as well as specific commitments made under the US-VN Plan for Enhancement of Trade and Labor Relations.

Rodrigo Duterte’s Economic Vision: The Punisher’s Plans for the Philippines

As Philippine president-elect Rodrigo Duterte prepares to take office on June 30, investors and business people both at home and abroad are wary of how the audacious politician will impact the country’s booming economy.

However, widespread anger over elitism, corruption, inequality, and crime catapulted the controversial politician to the country’s highest office despite little explanation of his economic policies.

The latest issue of China Briefing Magazine, titled “China Investment Roadmap: the Elderly Care Industry“, is out now and available to subscribers as a complimentary download in the Asia Briefing Bookstore through the month of May.

In this issue of China Briefing magazine, we present a roadmap for investing in China’s elderly care industry. We provide the latest market research, detail the procedures and benefits for foreign direct investment, and examine the main barriers and risks that foreign companies are likely to encounter when entering the market.

China’s new Online Publishing Service Administrative Rules became effective on March 10, 2016. The law, which aims to “regulate the criteria of and promote the healthy development of internet publishing services”, has already curbed the online activity of several Western MNCs – including Apple’s iTunes and Disney’s DisneyLife – but what wider implications do the rules have for internet censorship in China?

The new online publishing rules form part of President Xi Jinping’s broader efforts to utilize China’s so called ‘Great Firewall’ to control the flow of online information. In a meeting held in April, China’s State news agency Xinhua quoted Xi as saying: “China must improve management of cyberspace and work to ensure high-quality content with positive voices creating a healthy, positive culture that is a force for good”. With 25 percent of internet sites currently blocked in China compared to the 14 percent before Xi came into power, it is evident that the country’s new approach is effective.

British payment systems firm VocaLink has formed a five year deal with China’s UnionPay, the only domestic bank card issuing company in China and one of the biggest card issuers in the world. With over 5.4 billion UnionPay bank cards currently in circulation, the deal will greatly improve Chinese bank account holders’ international connectivity, granting access to Europe and the UK’s vast ATM network.

The second law, under the Ministry of Commerce and Industry’s foreign direct investment (FDI) policy, requires foreign-owned asset management companies with more than 75 percent foreign ownership to have a minimum capitalization of U.S. $50 million, out of which U.S. $7.5 million must be brought up front, and the balance within 24 months. While the FDI rules do allow non-banking financial companies (NBFCs) with more than 75 percent FDI and a minimum capitalization of U.S. $50 million to set up down-stream subsidiaries for specific activities, without any restriction on the number of operating subsidiaries and without bringing in additional capital, the U.S. $50 million capital requirement is still a significant barrier to success.

India’s Central Board of Direct Taxes (CBDT) issued a press release on May 10, notifying of a new Protocol amending the 33-year-old India Mauritius Double Taxation Avoidance Agreement (DTAA). The Indian government is now starting talks with Singapore to introduce similar amendments in its DTAA with the nation. The two developments address the longstanding issues of tax treaty abuse and round tripping of funds. They also bear testament to India’s commitment to the Base Erosion and Profit Shifting (BEPS) Action plan proposed by the Organization for Economic Co-operation and Development (OECD).