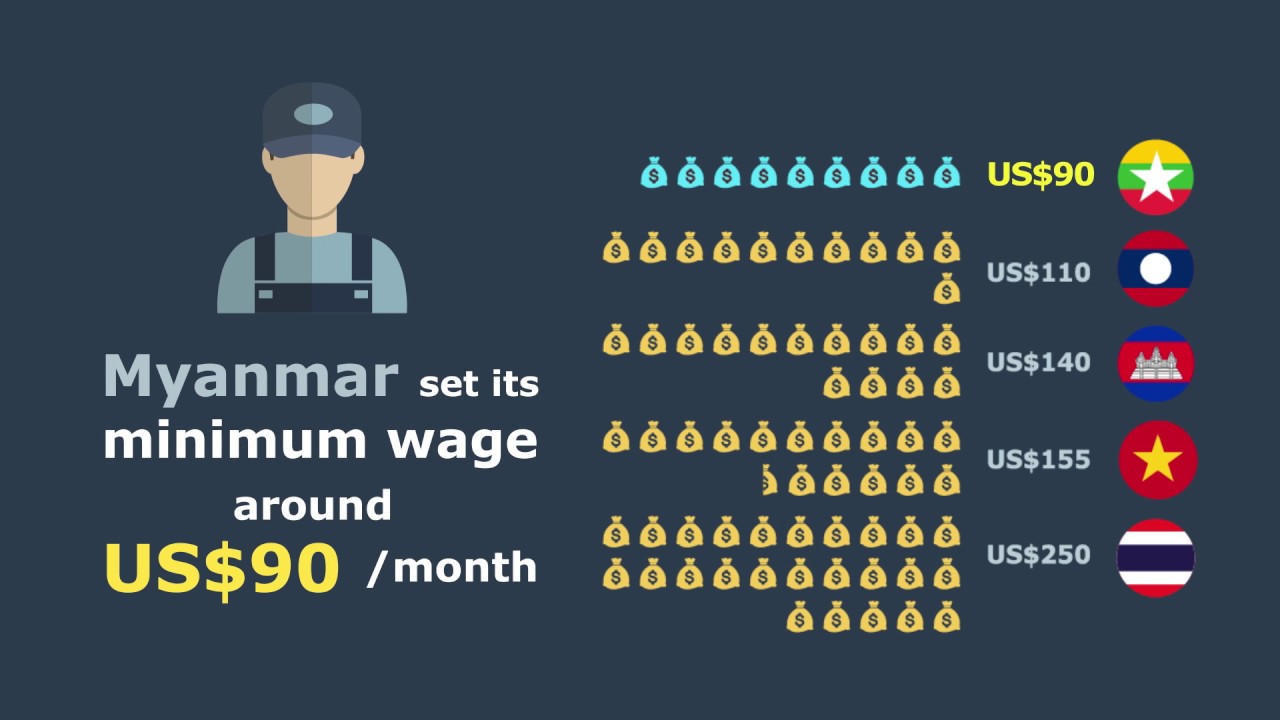 In 2013, only seven per cent of Myanmar’s population owned a mobile phone. Three years later, some 85 per cent of the country’s citizens own handsets.

Myanmar is now representing a user base of more than 46 million subscribers, according to the latest research by BuddeComm, an Australian specialist telecoms research company.

According to the same research, smartphone usage accounts for the vast majority of these new sign-ups.

Given that fixed-line penetration has remained at about the one per cent mark across the same period – and appears to be declining – Myanmar is considered to have leapfrogged straight into the modern telecommunications era.

The pace of this transformation has several implications for overseas brands looking to enter the Myanmar market. With foreign companies having played a key role in developing the country’s telecommunications sector, it is little surprise that such businesses now score highly in terms of brand recognition.

Overall, Coca-Cola is the only non-telecoms operator to merit a place among the top four of Myanmar’s most-valued brands.

Compiled by the United Kingdom-based brand equity research consultancy Millward Brown, the list is headed by Apple, with Huawei and Sony taking the remaining top-four slots. The most loved local brand is MPT, another telecoms player, with two other companies in the sector – Norway’s Telenor and Qatar’s Ooredoo – also scoring highly.

The rapid rise in smartphone penetration has also led a number of overseas companies to rethink their Myanmar marketing strategies. Many of them are now keen to secure first-mover advantage by shifting their ad spend to mobile platforms while cutting back on television advertising, traditionally the most effective mass-medium in the country.

Despite the surge in online promotions, television, word-of-mouth, outdoor and radio still retain a role in targeting the country’s consumers, partly because – mobile subscriptions aside – only 2.5 per cent of the population have home Internet access.

According to InternetLiveStats, a global monitor of digital economy growth, however, home access in the country has been growing at a double-digit rate for the past three years.

Understandably, telecoms companies themselves have taken the lead when it comes to brand-building via mobile marketing.

A prime example was Ooredoo’s recent Maymay initiative, a campaign designed to drive smartphone sales in the run-up to the launch of its 3G-only network.

Looking to capitalise on the key role played by Burmese women in managing the household budget while factoring in their strong interest in maternity-related issues, Maymay was launched as a maternal information smartphone app, exclusive to Ooredoo subscribers. Promoted heavily in health magazines, clinics and hospitals, the app proved a powerful lure, with a high percentage of female consumers signing up to the new 3G network.

Huawei, too, has benefited from highlighting its altruistic side in its promotional activities. In 2014, the Shenzhen-based tech company announced a partnership with Myanmar’s Science and Technology Department as part of an initiative to help build a pool of skilled local staff in the information and communication technology sector.

This led to the joint formulation of a National ICT Human Resources Development Plan, with a particular focus on helping middle- and high schools in remote mountainous areas. It also resulted in the launch of the Huawei Authorized Information Network Academy (HAINA), a Yangon-based technology training faculty.

Aligning itself with the educational aspirations of the country’s emerging workforce has paid dividends for Huawei. This year, according to Millward Brown, the company scored 436 in the Myanmar Brand Power Index, a measure of brand awareness and consumer trust. The score was four times higher than the 81 accorded to the company as a global average.

Asean Briefing : Fish Deaths in Vietnam, and Duterte’s Economic Plan for the Philippines