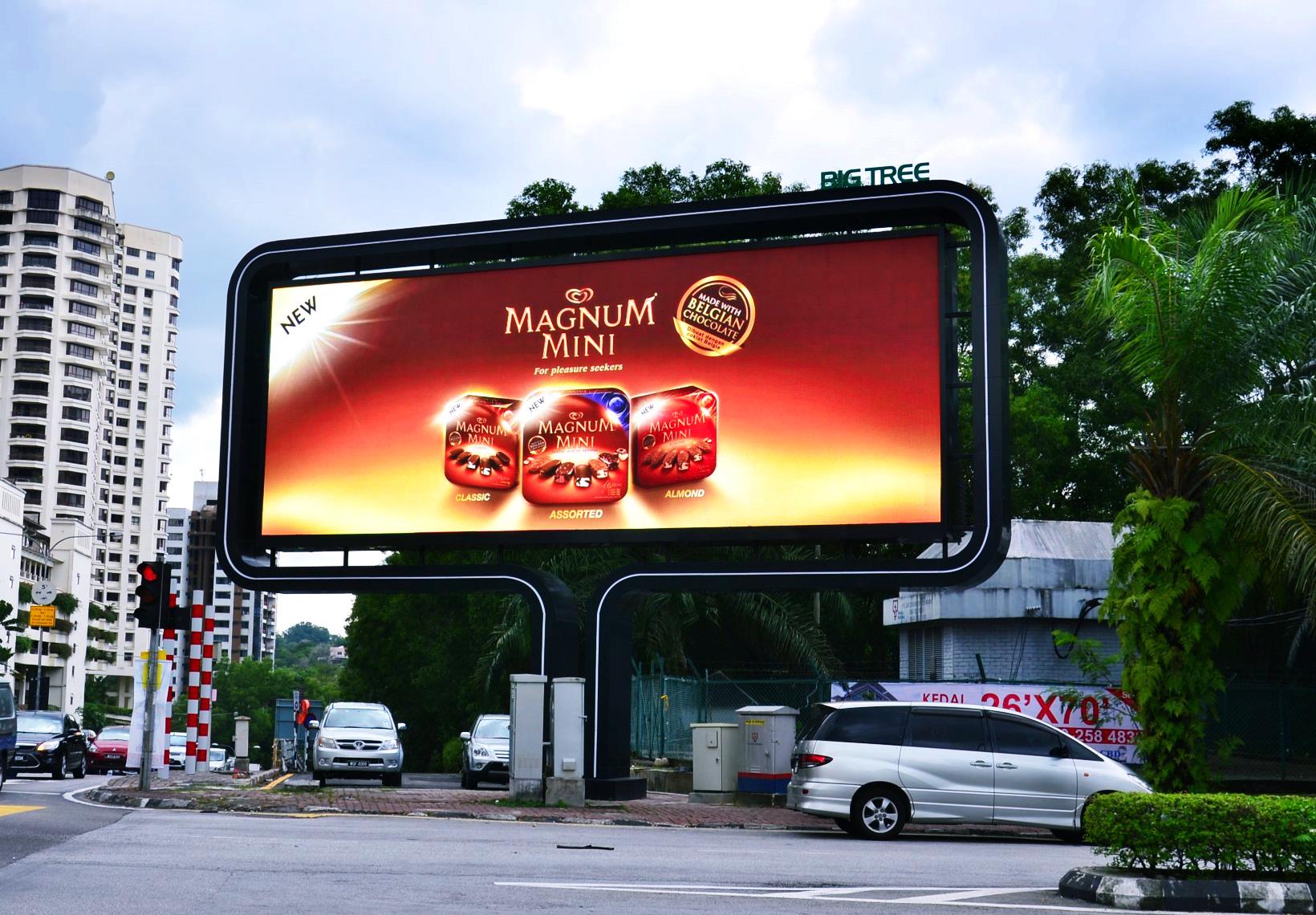 There was general consensus among the Chinese, Korean, Japanese and Indonesian exhibitors that the country’s LED industry is poised for massive growth in the coming years.

This wave of confidence has largely been spurred by the Indonesian government’s commitment to replacing traditional advertising materials with LED displays and increased consumer awareness of the importance of energy-saving lighting options.

One company keen to embrace these opportunities was Caiyida Technology, a Jakarta-based distributor of Chinese LED products. Founded in 2013, the company is a joint venture between Guangdong’s Coleder and an Indonesian partner.

At present, the company supplies LED displays and lighting for use at concerts, major events, advertising in major shopping malls, even providing illumination for religious services.

“The Indonesian government wants to replace conventional printed billboards with LED displays and transform Jakarta into something similar to Tokyo, with huge flashing LED boards. We want to be part of that change,” said Sales Executive Tri Yudha Kasman.

“We were among the few firms that focused on rental of LEDs for advertising clients. There were only very few competitors back then, but now competition is much more intense,” said Mr Kasman.

While Indonesia’s LED lighting industry is still in its infancy, many exhibitors believe that it has considerable scope for growth, with rising awareness about the benefits of LED for industrial and household use only now starting to spread across this country of 260 million people.

“There is a really big market for LED lights in Indonesia. The people here are really taking to this kind of lighting. The market is vibrant and growing,” said Yos Yarased, Senior Sales Support Officer for Gema Visi Nusantara,

a Jakarta-based distributor of Orly LED products, which range from indoor and outdoor lighting to residential lighting, architectural and landscape lighting, as well as urban lighting.

“Foreign products, however, are flooding the market and competition has become tough. We have to make sure that we offer only quality products to keep our customers happy,” he said.

The Indonesian government’s policy of welcoming overseas LED industry players has resulted in a flood of competitively priced foreign LED lights, sparking other importers to compete on non-price grounds.

Mr Kasman expects Chinese LED products to become increasingly popular in Indonesia. “Over the next five to 10 years, the LED industry in Indonesia will boom and Chinese brands will be the key players. The historic trend has been that everything that booms in China will also boom in Indonesia.”

Indeed, a price war is already taking place in the Indonesian LED sector, with domestic and overseas companies determined to build market share. There are, however, businesses that continue to focus on quality or product differentiation as their prime selling points, largely as they cannot effectively compete on price.

One such company is Azaria Technology Indonesia, a distributor of Japanese LED lighting for industrial and household use. “We are introducing high-quality Japanese products to Indonesia as a way of testing the market,” said Eddy Nugroho, a Director of the Jakarta-based business. “We hope those looking for top-quality LED lights and are prepared to pay a higher price will turn to us.”

In the case of Korea’s U-Vision, it’s focusing on customers looking to cut their electricity bills. “We don’t care if there are cheaper products in the market,” said Shin Seung-Hun, the company’s Overseas Sales Team and General Manager. “We always emphasise that electrical expenses can be cut by almost 50 per cent by using our products. We believe that, ultimately, our eco-friendly and highly efficient products will prove a huge success.”

Other companies are differentiating themselves by offering customised products. “We don’t have a problem with competition or price because we offer customised LED lighting products, something that very few companies offer here,” said Rachmat Jeny, Managing Director of Batara Elektrindo.

“Companies like ours survive by offering custom products and innovating, providing something that is not immediately available in the market. As a result, we believe the Indonesian market will continue to grow for us. We are also looking for partners abroad who might be interested in our LED products.”

Another company said to have found a niche is Innograph, a 100 per cent Indonesian-owned business that produces LED display boxes and digital signage displays. Mika Jayani, a Innograph Sales Officer, believes that the scale of the market will allow the whole industry should thrive.

“Indonesia is a huge market for LED light boxes. At the moment, we still have not targeted all of our potential customers in the country. We are also looking for more resellers to service demand.

“People want more interactive display ads and stores want these products as a way of enticing more customers. We believe the market is clearly growing and that it will only continue to do so in the foreseeable future.”