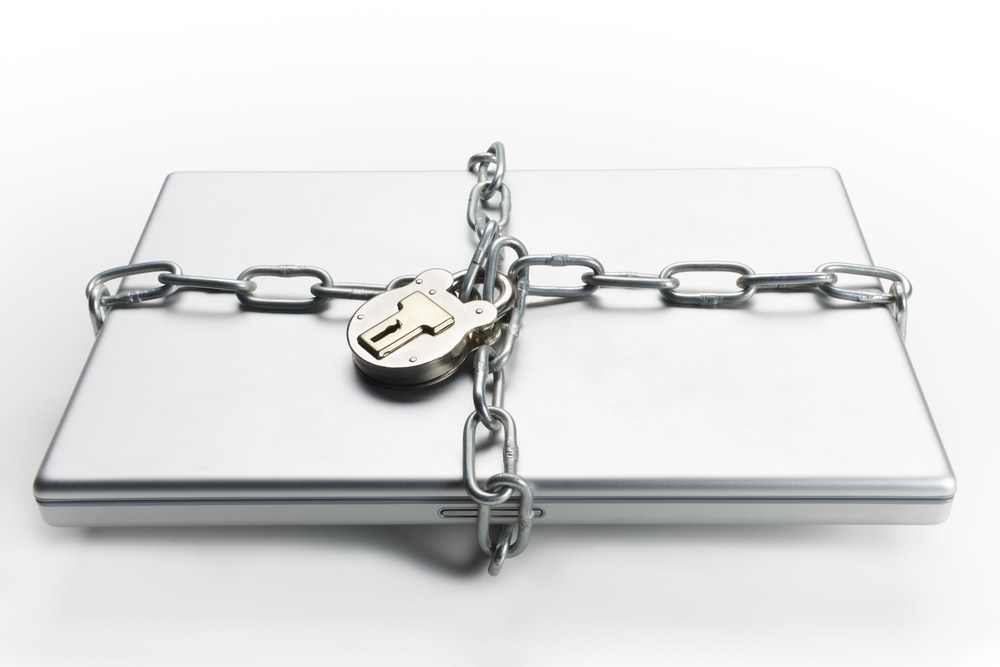 ASEAN, poised to celebrate its 50th anniversary coming August, has come a long way since its inception through the Bangkok Declaration.

While promoting free trade and economic cooperation remains its core focus, the organization was founded in 1967 by five of its current members to maintain regional stability and safeguard against the influence of communism in the region.

Along with trade and economic growth, political stability, good governance and civil liberties were the founding principles on which the organization was built upon.

Ahok, the popular Chinese-Christian former governor of Jakarta, has been sentenced to two years in prison under the blasphemy law

In terms of trade and economic prosperity, ASEAN states separately and as a bloc have been stellar performers. Home to more than 622 million people, today if counted as a country, it is the seventh largest economy in the world with a GDP of $2.6 trillion. More than a quarter of the population belong to the 15- 29 year age bracket.

However, civil liberty and human rights issues have not progressed in tandem with the region’s economic prosperity.

Most ASEAN nations, notably Cambodia, Laos, and Vietnam put heavy restrictions on media, civil society, and freedom of speech. Even progressive and matured nations like Malaysia and Singapore restrict free speech and have not yet developed the culture of political pluralism as reflected by the fact that since their independence, they both have been governed by the same political party.

Thailand too, in spite of its economic success and one of the most popular global tourist destinations, remains under the clutches of military dictatorship.

Myanmar, having achieved some traction towards democracy after years of military dictatorship is also mired in allegations of ethnic cleansing and abuse of its marginalized Rohingya population.

Initially ASEAN as a bloc was hesitant in confronting human rights issues owing to their ‘no interference policy’ in each other’s internal affairs, which changed after the adoption of a charter in 2007, in which for the first time ‘human rights’ principles were mentioned.

The culture of non-interference, however, still prevails and the bloc is always slow to respond to rising human rights issues in the region in fear of appearing to be interventionist.

Ahok, the popular Chinese-Christian former governor of Jakarta, has been sentenced to two years in prison under the blasphemy law. A doctored video of him criticizing a Koranic verse went viral and the double-minority Ahok was immediately sentenced.

The civic space to voice opinions has been alarmingly shrinking in South-East Asia. Bloggers and social media activists are arrested for writing commentaries that do not adhere to ruling party’s narration of events. Initially social media remained an open space when state agencies were still grappling with the new technological disruption.

With time, law enforcers have become adept at arresting people, sensing dissent in social media. However, the space of social media is also expanding with newer outlets being invented every other day for people to communicate online and share opinions.

Hence, it will be tough for central bodies to continually monitor every emerging social media platform. Enhanced communication via internet will continue to challenge governments’ capacity to dominate the public discourse.

With more than 320 million internet users in January 2017, the region will have increasingly higher internet penetration with rising income.

More people will have smartphones in their hand with access to Viber, Whatsapp, Snapchat and Facebook to communicate, acquire independent information, collaborate and voice opinion.

The speed of technological innovation is likely to outsmart the capability of centralized surveillance authorities.

The pragmatic approach for ASEAN leadership would be to start reforming the socio-political culture by giving its citizens more freedom and space, enhancing civil liberties and improving human rights conditions.

Only developing economies through trade will not be sustainable if basic freedom indicators are not improved upon. According to the human rights watchdog organization, Freedom House, most ASEAN nations are either ‘not free’ or ‘partly free’ as result of heavy state repression.

Thailand for its lèse-majesté laws and Cambodia due to beating and sentencing of almost as many as 40 bloggers, as well as heavy media and internet censorship, were ranked as completely ‘not free’ among ASEAN countries.

ASEAN, if unable to adapt to international standards of governance, runs the risk of brewing an ‘ASEAN Spring’ protest and causing political disruption.

That is unlikely to occur since per capita incomes in ASEAN economies are far higher than in states like Tunisia, Egypt, Morocco and Algeria, where growing unemployment and falling income generating opportunities were some of the prime reasons for eruption of protests.

Protests in ASEAN will most likely erupt from frustrations of a tech savvy generation accustomed to voicing opinions in digital platforms.

With countries like Philippines topping the ranking for the most number of hours spent on Facebook, the region will quickly require to change its narrative on free speech.

The longer ASEAN waits in reforming its governance and human rights condition, the riskier the political environment of the region would become. ASEAN has every reason to celebrate the economic prosperity it has brought to the region and its people through greater trade and closer economic integration.

However, moving ahead the key challenges in the coming decades would be to equally effectively address non-economic issues like greater political accountability, improved human rights, greater civil liberties and freedom of speech.

Aspiration for greater freedom and liberty are the inevitable outcome of rising economic prosperity and part of the evolutionary process.
Source link

Related Topics:censorshiphuman rights
Up Next

What skills do ASEAN countries need to meet the challenges of the future?