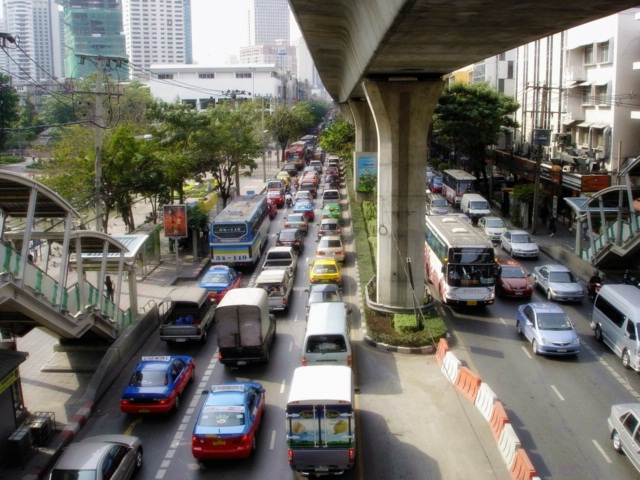 New-car sales in Southeast Asia’s six major markets climbed 5% on the year to 281,366 vehicles in May, about the same rate as in April, but poor growth in Thailand leaves automakers cautious.

Thailand experienced four straight months of double-digit growth through April but achieved only a 1% gain to 66,422 units in May.

Sales fell for pickup trucks, which account for about half of the country’s new-car market. Sales of passenger cars edged up just 4% in May after 23% growth the prior month.

Thai sales were brisk to kick off the year, aided by consumers willing to reopen their wallets after adjusting to a carbon-based excise tax for new vehicles introduced in January 2016. Some think that May’s deceleration is just temporary, but all automakers will be watching how sales progress.

Indonesia, the region’s largest market, has been stable. Sales in May grew 6% to 93,775 units. Low-cost environmentally friendly vehicles continued to sell at a pace of 20,000 per month. All eyes are now focused on the results of the Ramadan sales battle taking place this month.

The region’s six leading markets also include the Philippines, Malaysia, Vietnam and Singapore.

From January to May, new-car sales in Southeast Asia jumped 8% on the year to 1,365,132 units, the first time in three years that aggregate sales through May have topped 1.3 million.

Will ASEAN ever progress beyond being a forum to discuss ?