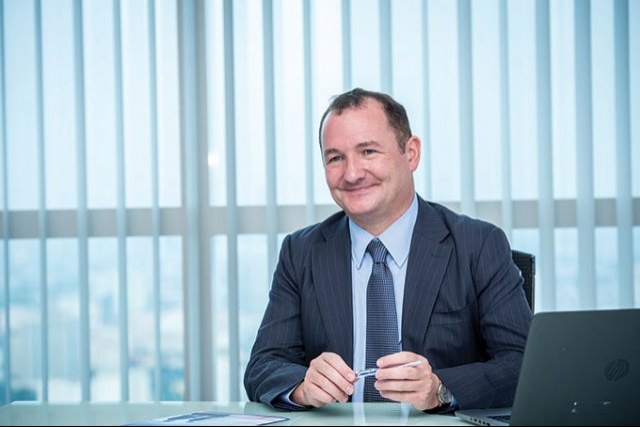 Mr. Warrick Cleine, Chairman & CEO of KPMG in Vietnam and Cambodia, touched on specific issues for internal APEC trade and what lies ahead for both the bloc and Vietnam.

■ How do you view the development of internal APEC trade over the last few years? Have such developments met the bloc’s potential?

APEC’s role in facilitating regional integration has proven essential in promoting trade and economic growth in the Asia-Pacific region.

Significant achievements are reflected in many different angles. For example, intra-regional trade increased over seven-fold and reached $20 trillion in 2015; outpacing the rest of the world.

Above all, APEC has created effective networks for communication among officials, researchers, and business, which has built significant mutual trust and mutual respect.

The APEC Business Travel Card is a simple but powerful APEC initiative that facilitates the movement of business travelers across APEC countries, including into and out of Vietnam.

APEC still has immense growth opportunities, along with many challenges. For instance, infrastructure gaps in some parts of the region and some member countries are in the order of trillions of dollars.

Funding these projects requires commitment and cooperation between governments, development banks, and the private sector. In addition, reviewing existing domestic policies on the protection of (sensitive) products will also help boost the trade liberalization process.

■ How has internal APEC trade development added value to the bloc’s growth and job creation in recent years?

As one of the most dynamic regions in the world in terms of demographics and trade activities, APEC has contributed to the region’s prosperity and poverty reduction, creating more jobs for the people.