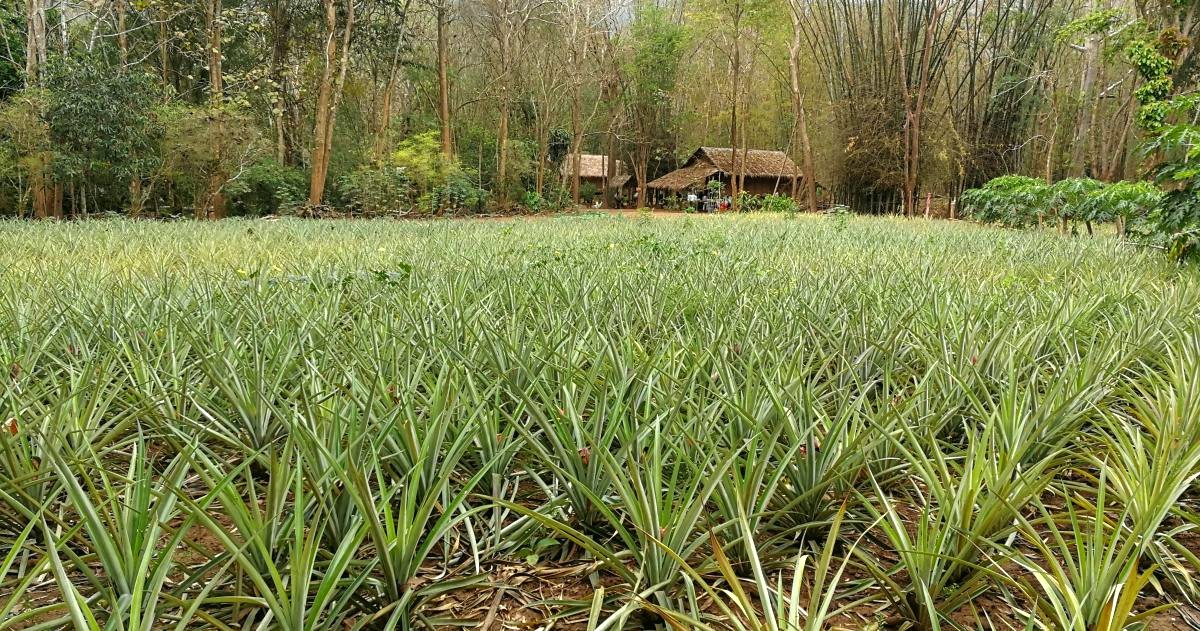 The economic bloc of the Association of South-East Asian Nations (ASEAN) is often cited as an economic success story. Its combined GDP per capita increased from $122 in 1967 to $4,021 in 2017, and expectations for growth remain high. But this tells just one part of its story.

Combined economic indicators obscure an important reality: that over 90 million people in the region live in poverty. Socially, culturally and politically, South-East Asia is incredibly complex. That its challenges are often unique from one community to the next has made it difficult to solve common problems.

The UN’s Sustainable Development Goals (SDGs) present ASEAN with an unprecedented opportunity for change. They should serve as a call to action for the public and private sectors to move away from a siloed view of issues and instead align themselves to achieve a multi-faceted impact.

Combined economic indicators obscure an important reality: that over 90 million people in the region live in poverty

While shared understanding is an important first step, it hasn’t always led to meaningful action. Take, for example, the near-annual exercise of tackling the haze in Indonesia, where several of our business groups operate.

Public campaigns on the negative consequences of haze have not deterred people from burning to clear land. I’ve seen it firsthand and continue to be astounded by how the promise of short-term gain overrides long-term ideals.

Sustainability without development is not sustainable. Likewise, development achieved unsustainably will not last. We need to educate all stakeholders on the enduring, mutual benefits that truly sustainable development can foster.

At their core, the SDGs highlight that sustainability and development go hand-in-hand and therefore provide the impetus needed to tackle roadblocks.But just how will they help drive sustainable development across ASEAN?

The SDGs carve out an important role for the private sector

The Millennium Development Goals did not achieve their objectives. Could this be because they were championed almost exclusively by government institutions, at the expense of a cross-sector approach?

That won’t happen again. The UN has emphasised that business support is key to the SDGs’ success – and businesses have been almost universal in endorsing them. In March 2017, the Business and Sustainable Development Commission argued that the pursuit of the SDGs could be worth $12 trillion a year and 380 million jobs.

However, carving out a role for businesses does not ensure they will fulfil their responsibility. PwC’s 2015 SDG Engagement Survey found that few businesses plan to consider all 17 SDGs, and that many will evaluate the goals but without plans for action.

There is also disconnect between how businesses plan to contribute and which SDGs people prioritise.

This needs to be addressed. If their contributions are not recognised and appreciated, it is unlikely businesses will see value in continued sustainability investment.

Businesses must begin to measure their business impact beyond business metrics and quarterly profits; but also around SDGs parameters that capture comprehensive developmental impact. Both international and national companies must instil into their organisations that doing good and running a profitable business goes hand in hand.

Non-traditional actors can be empowered

If businesses collectively contribute to just a few of the SDGs, several difficult goals could go ignored. This is where non-traditional actors, including ground-up organisations, will play an important role and ensure all goals are met. Civil society could be the missing piece.
For example, our pulp and paper operations in Kerinci, Indonesia, adopt a Production-Protection plantation model, committing to conserve one hectare of natural forest for every hectare of plantation. It conserves 250,000 hectares of high conversation value forests. Together with combined investment of $100 million from 2015 to 2025, we also work with stakeholders in a public-private partnership called Restorasi Ekosistem Riau to restore another 150,000 hectares of ecologically vital peat forest in Kampar Peninsula.
We have also mobilised local communities as key partners to address fire and haze. In 2015, we launched the Fire Free Village Programme (FFVP) – a collaborative fire…