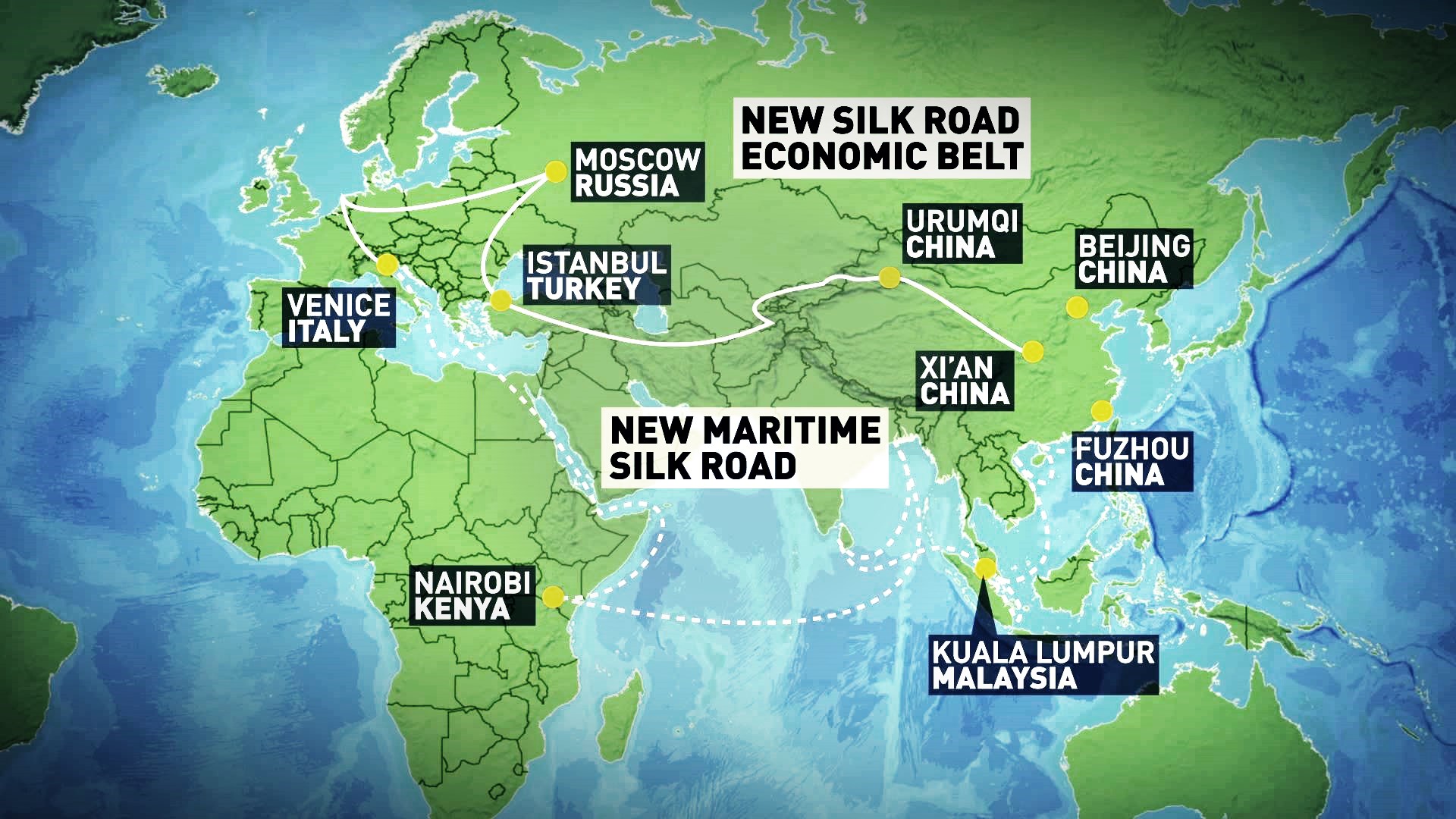 Thailand’s Deputy Prime Minister Somkid Jatusripitak told almost 1,000 participants from both China and Thailand at the “Thailand-China Business Forum 2018: Comprehensive Partnership through the Belt and Road Initiative and the EEC”.

The forum was held by the Thailand Board of Investment in support of the 6th Thailand-China Joint Cooperation Committee meeting in Thailand. Dr. Somkid told the audience that it was the first time the Chinese delegates, led by China’s State Councilor Wang Yong, had also invited a group of major Chinese entrepreneurs and highlevel Chinese executives to join the mission to explore investment opportunities in Thailand.

The number of Chinese entrepreneurs joining the mission was over 400 persons, which was beyond expectations.

In his keynote speech, Dr. Somkid said that Chinese investment patterns are shifting both because of the changing global economic landscape and because of China’s rapid economic development.

At the same time, many countries in Asia have started to cooperate more closely and also link up via the development of logistical and transport projects.

China’s Belt and Road Initiative (BRI) in particular has become a major driver of economic development in this part of the world as it is connecting China with many countries across Asia, as well as connecting Asia at large with Europe and other parts of the world.

The Thai government sees the economic transformation of the country as its top priority, which is why it seeks to ensure a supportive business environment and ecosystem for investors.

As part of this mission, the government will establish a new committee chaired by the Prime Minister to facilitate investors and make it easier for foreign investors to conduct business in Thailand. Ms. Duangjai Asawachintachit, Secretary General of the Board of Investment (BOI), echoed those views.

“Chinese investors are among our top priority targets,” Duangjai said. “To better support them, BOI has established three offices in China so as to facilitate Chinese investors across the country. In the two years and the first half of this year, the total value of investment applications from China has already exceeded 56 billion baht. In addition, we have arranged roadshows to China several times to promote investment in Thailand.”

With this in mind, the Thai government has developed a number of infrastructure projects and special initiatives, such as the Eastern Economic Corridor of Innovation (EECi), to serve as an incubator hub for startups and human resource development.

Source : Board of Investment (BOI)