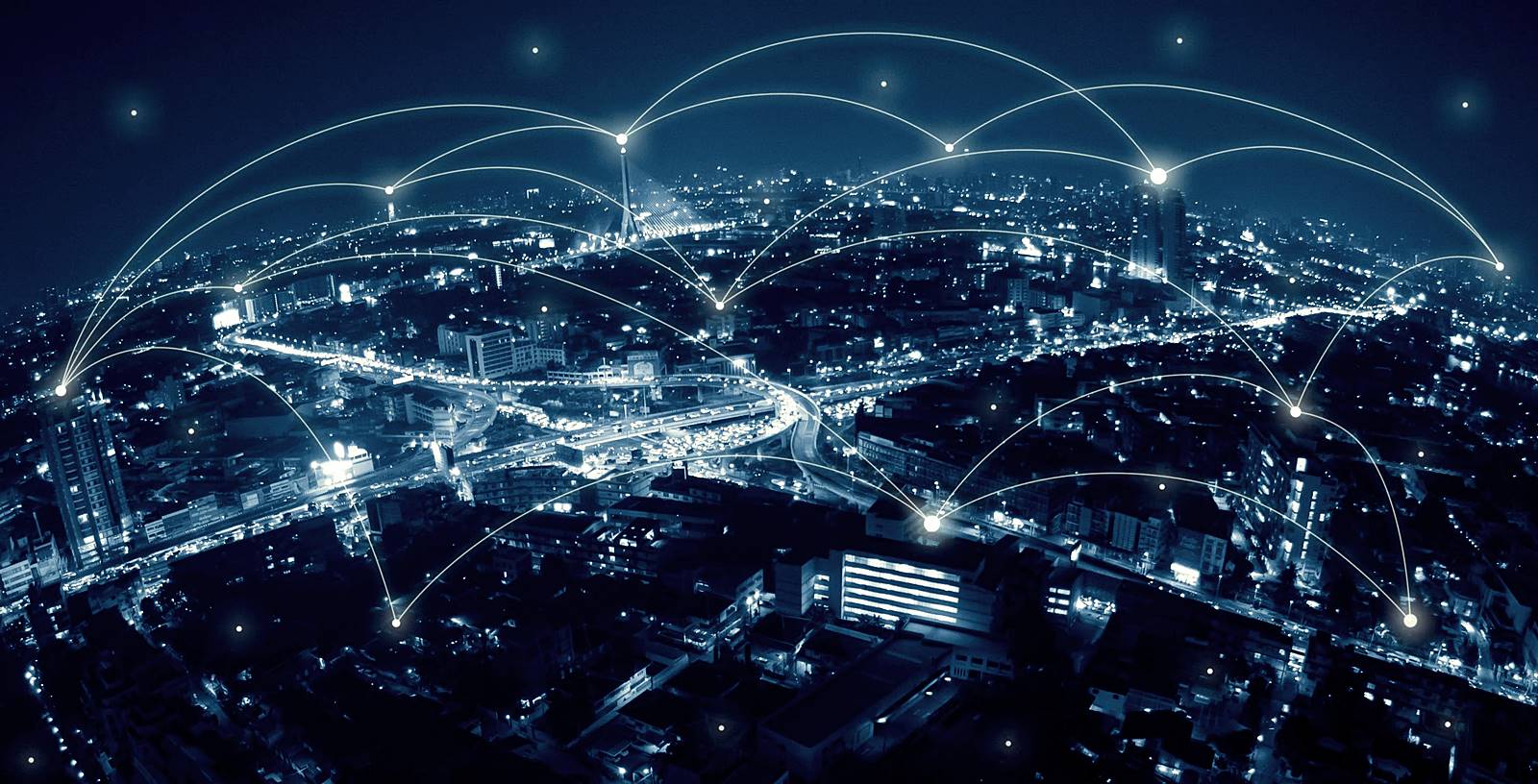 Rapid urbanisation poses concerning implications across ASEAN by straining infrastructure, raising inequality and compromising public safety. If ASEAN is to overcome these obstacles, it needs to make greater use of technology.

While the ASEAN Smart Cities Network (ASCN), already with 26 pilot cities, is a step in the right direction, a few flaws in its plan need attention.

Rapid urbanisation is occurring throughout ASEAN with an additional 90 million people expected to move into cities across the region by 2030.

Most of this growth is expected in medium-sized cities with populations of between 200,000 and two million. These cities are projected to drive 40 per cent of the region’s growth.

It is then crucial to adopt ’smart’ technologies to address the increasing challenges of urban development, including traffic congestion, pollution and strained infrastructure.

The establishment of the ASCN, an initiative of Singapore for its 2018 ASEAN chairmanship, gives ASEAN member states leeway to adopt a cities-level mechanism for achieving next generation urban settings.

The ASCN framework was developed as a non-binding guide to facilitate smart city development in each ASCN city. It consists of three strategic objectives: competitive economies, sustainable environments and higher quality of life.

They also promote sustainable environments by employing sustainable green technology and energy. Smart cities also enhance the well-being of people by applying innovative solutions, particularly in key areas such as in education and health services.

One project is the City Data Platform, used to understand tourist behaviour in Phuket collected from Wi-Fi, Internet of Things and social media. The data collected at popular locations that tourists visit as they connect to Wi-Fi is also used to ensure their safety.

The Philippines has been struggling to adapt to digital disruption. But Davao City’s establishment of the Public Safety and Security Command Centre (PSSCC), which supports the city’s security using new technology, deserves praise.

The ASCN also raises the efficiency of innovative services

Opportunities like these are only harnessed if the challenges of implementing smart city initiatives are tackled, and the ASEAN digital divide remains significant. While Singapore is the best performer of the 2016 Digital Adoption Index, the rankings suggest huge gaps, with Malaysia (41st), Brunei (58th), Thailand (61st), Vietnam (91st), Philippines (101st), Indonesia (109th), Cambodia (123rd), Laos (159th) and Myanmar (160th) trailing far behind.

High costs of high-speed internet are also stymying progress. While in Singapore it costs only US$0.05 per megabit per month, this is far more affordable than in Thailand (US$0.42), Indonesia (US$1.39), Vietnam (US$2.41), the Philippines (US$2.69) and Malaysia (US$3.16). The digital divide is the most significant barrier to be addressed.

An insufficient digital talent base also holds ASEAN back. Around 45 per cent of small-to-medium enterprises (SMEs) in the region are lacking understanding of digital technology, even though SMEs represent 99 per cent of ASEAN’s enterprises. Lack of trust and low consumer awareness also hinders the uptake of digital services. Around 89 per cent of Malaysians and 79 per cent of Indonesians have expressed concerns about sharing their personal information online.

ASEAN governments need to be more effective in implementing the ASCN. A coordinated system like Singapore’s Smart Nation and Digital Government Office, established to develop digital strategies across agencies, is a better system for designing digital roadmaps. But there are still regulatory elements that restrict the digital economy’s progress elsewhere. Malaysia’s heavy-handed Personal Data Protection Act 2010, enforced in 2013, compels data users to seek approval from authorities before moving personal data out of Malaysia.

First bank in Thailand to use facial recognition to open accounts