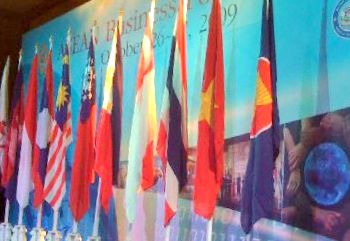 Opportunities and threats abound for Thai consumers and industries alike under the Asean-China Free Trade Area (AC-FTA) agreement, which created the world’s largest trading zone in terms of population when it came into effect last Friday. Over the past 17 years, Thailand and other member countries of Asean – with a combined population of about 550 million – started to gradually reduce their import duties as part of the Asean Free Trade Area, better known as Afta. Then in 2004, China, the world’s most populous nation, with 1.3 billion consumers, entered into an agreement with Asean to create the AC-FTA, with the target of reducing import duties on most goods to zero by January 1, 2010.

In the first stage, only the six original members of Asean - Thailand, Malaysia, the Philippines, Indonesia, Singapore and Brunei - will enforce the zero-import-tariff mechanism.

Infrastructure services, if quickly improved, could promote a better investment climate in Thailand. Logistic costs, for example, are reported by firms to be higher for them in 2007 compared to 2004. This is particularly true for industries that are located in regions other than Bangkok and vicinity or the East where the major markets and ports are located. They include the food processing and furniture industries. A partial explanation for the higher logistic cost was the sharp rise in diesel prices from 2004 to 2007. However, another important explanation is the increased congestion of roads and ports which added to the transport time and costs. The quality of public utility services (electricity, water, and telephone) have also declined from 2004 to 2007 as the period of service interruptions have risen. This is a reflection of the inadequacy of infrastructure services as demand from businesses have increased rapidly over the years. These service interruptions are costly for firms and will hurt Thailand’s competitiveness as other countries in the region such as China and Vietnam are quickly improving them.

More about Thailand business
These include both universal tariff reductions, which are applicable to goods from all countries, and specific tariff reductions that result from free trade agreements (FTAs) with other countries and regions. For example, since June 2008, a wide range of agricultural and manufactured products from ASEAN member countries, China, India, and New Zealand enjoy lower or no tariffs. Among others, they are butter, vegetable extracts and fats, pharmaceutical products, paper and tubes for a medical use, pumps for liquid, air and vacuum pumps, commercial trucks, steel tubes, iron wires, aluminum structures, dish washing machines, weighting machines, and switching circuits and boards parts. In addition, the government will also cut or cancel tariffs for three types of animal feeds (soybean, corn, and fish meals) in 2009. The magnitude of changes varies across different trade agreements, such as those with the WTO, ASEAN, ACMECS28, Japan, Australia, and New Zealand. 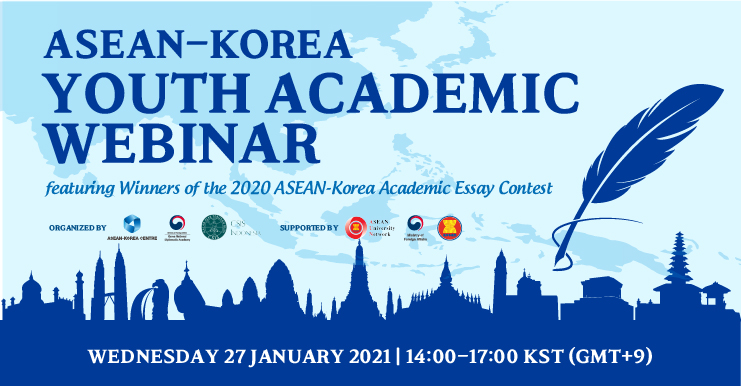