However, national economies across the region have struggled to stay afloat as countries underwent quarantine and lockdown measures, exports sank and tourism came to a halt.

While the International Monetary Fund (IMF) projects a bounceback year for most Southeast Asian economies in 2021, that recovery is unlikely to make up for the 2020 downturn in most cases.

Out of the 10 ASEAN countries, the Philippines has the bleakest economic outlook in 2020. The IMF expects the economy to shrink 8.3 percent this year.

Quarantine measures have remained in effect as the Philippines has continued to report the second highest official case count and the most deaths per capita in Southeast Asia.

Capital Economics, a London-based research consultancy firm, estimates that the Philippine economy started to bounce back in the third quarter but notes that continued social distancing and a lack of fiscal support will remain a drag on recovery.

Covid-19 has had a devastating impact on Thailand’s export- and tourism-reliant economy, which was experiencing lackluster growth even before the pandemic. In 2019, Thailand recorded only 2.4 percent growth, its worst since Prime Minister Prayuth Chan-ocha came to power in a coup in 2014.

The sluggish economy, along with the forced dissolution of a major opposition party, sparked pro-democracy protests in March which continue seven months later.

With political turmoil likely to continue for the foreseeable future, economists have predicted a long, slow recovery for Thailand.

Vietnam remains a bright spot, as an early effort to control the spread and a credible commitment to transparency allowed businesses to reopen early. The IMF has projected growth to slow to 1.6 percent in 2020 before rebounding to 6.7 percent in 2021. That is by far the best projected performance in Southeast Asia.

As Hervé Lemahieu of the Lowy Institute recently pointed out, there is not a one-to-one correlation between the effectiveness of public health responses and economic performance amid the pandemic.

Vietnam’s effective response has resulted in a swifter economic recovery, but Thailand’s economy is in deep trouble despite keeping case counts to a minimum. Others also present a mixed picture. Indonesia is projected to have a relatively mild recession of 1.6 percent this year despite reporting the highest case count and second highest deaths per capita in the region.

Singapore, which handled the virus relatively well after early missteps, is set to record a 6 percent GDP contraction this year. Unemployment remains 3.7 percent, but that marks a 16-year high for the city-state.

Like the rest of the world, Southeast Asia has taken a heavy economic hit from Covid-19. Most economies in the region are expected to rebound next year, but regional governments will need to continue fiscal, monetary, and structural support to ensure a return to robust growth.

Inclusive businesses provide goods, services, and livelihoods on a commercially viable basis, to people living at the base of the pyramid making them part of the value chain of companies as suppliers, distributors, retailers, or customers. 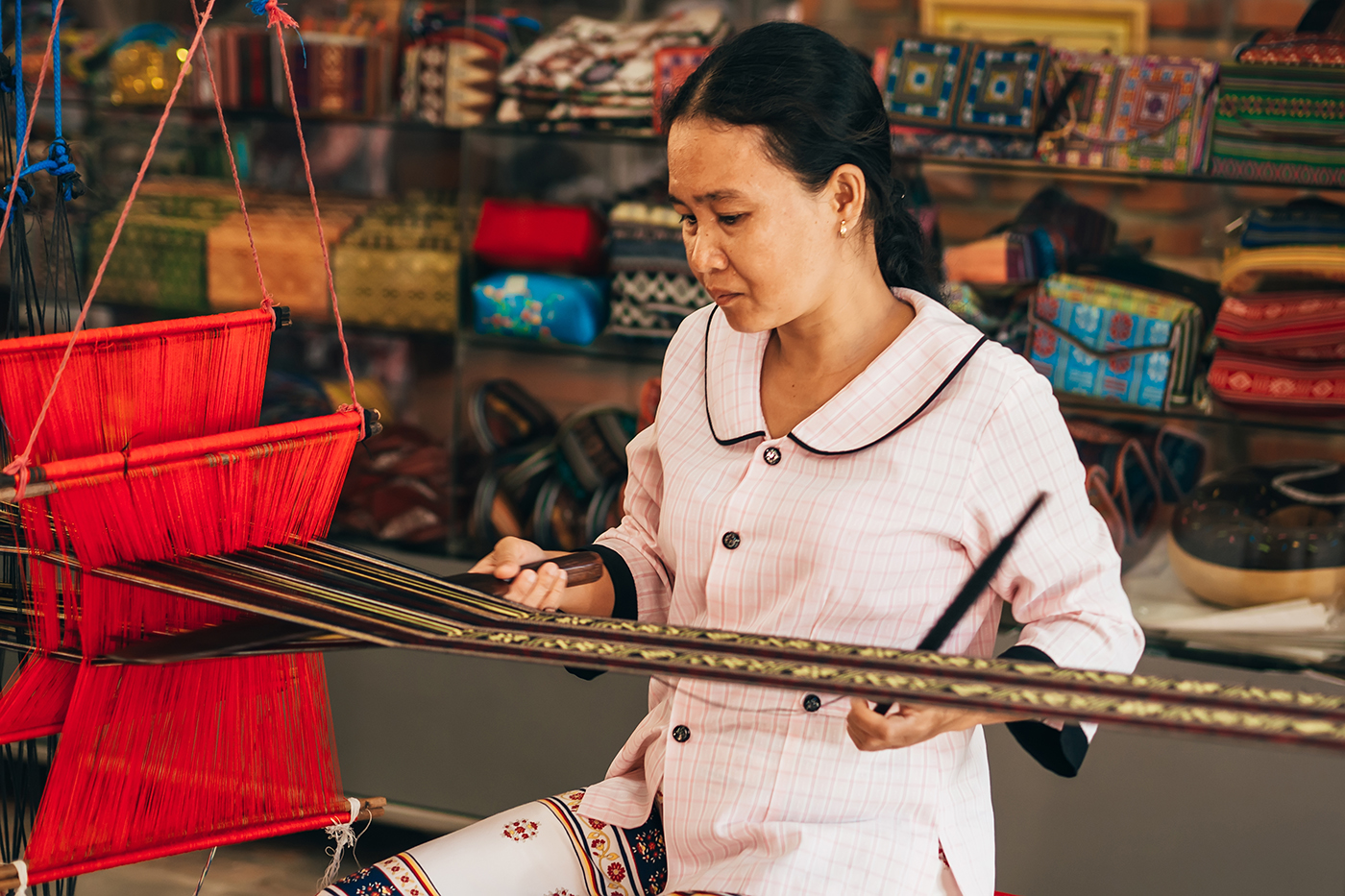