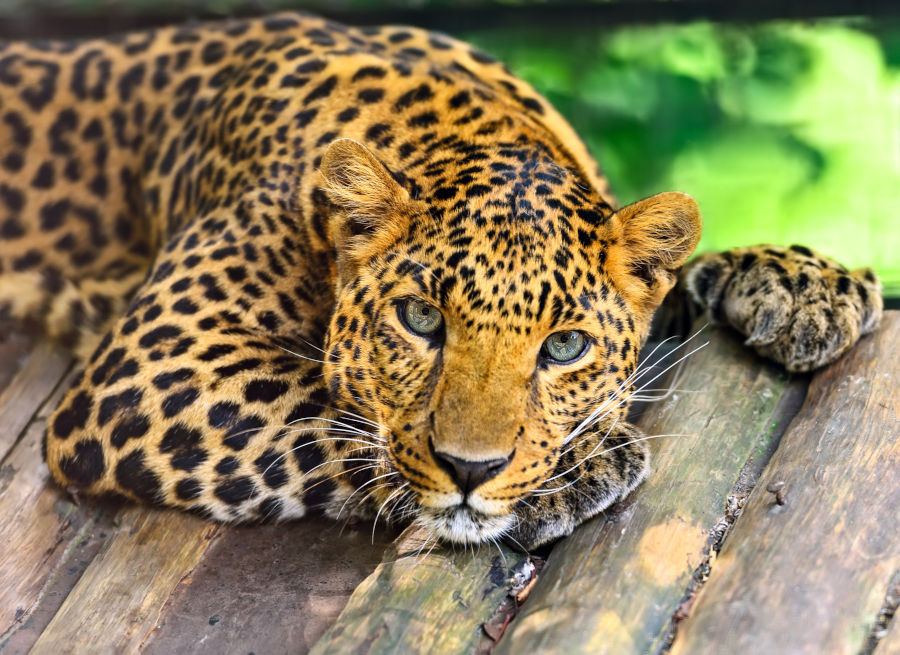 Sri Lanka has been the source of numerous Western media articles describing it as a ‘victim’ of China’s Belt & Road Initiative, and especially debt trap issues over the countries South-Eastern Hambantota Port and Airport.

As I have been saying – I maintain two houses and own a boutique hotel in the country and know of these matters – the real story is not how Western media have generally portrayed the issue.

But The Real Story Is Rather Different and also described how Hambantota Port and Airport are being connected to the national rail network, a project that is well underway and should be completed in the next couple of years.

Hambantota has become a contentious issue among the BRI naysayers that the Atlantic Magazine commendably featured in their well-researched article The Chinese Debt Trap Myth: Narrative wrongfully portrays both Beijing and the developing countries it deals with.

Hambantota however is not the only game in town. Although Hambantota provides a far more convenient East Coast Airport and Deep-Water Port with immediate access for tourists to Sri Lanka’s legendary golden beaches, and Port facilities facing China, ASEAN, and Australia, the capital city, Colombo, is also getting a huge makeover.

Facing West, just 30km from the South-East Indian coast and Ports such as Chennai, and over the Indian Ocean to the Middle East and Eastern Africa, Colombo Port City (CPC) is another Belt & Road Initiative project that the Chinese are undertaking with reclaimed land. I examined the potential for the CPC in the recent article Colombo Port City Turns Into Belt & Road Initiative Cash Cow For Investors.

Looking over to Colombo Port City, with reclaiming land now starting to be vertically built. The square mile area will include a marina, park, promenade, residential and commercial real estate, and later a Special Economic Zone with a highway directly to the main Colombo airport just 25km away.

Various new build hi-rises directly overlooking the Indian Ocean with sunset views on the Colombo Fort Road towards the CPC.

More contemporary hi-rise builds going up behind the beachfront Taj Samudra Hotel. The French designer Philippe Starck is also here and putting in interiors in new high-end restaurants and hotels

Looking south to Colombo city and the Galle Face Hotel and Colombo Law Courts. More hi-rise residential buildings. Two-bedroom apartments in some of these are now fetching a pre-completion US$300,000 for 900 sq feet.

Chris Devonshire-Ellis, with the Palk Straits to India behind, at the Galle Face Hotel, Colombo, Sri Lanka.