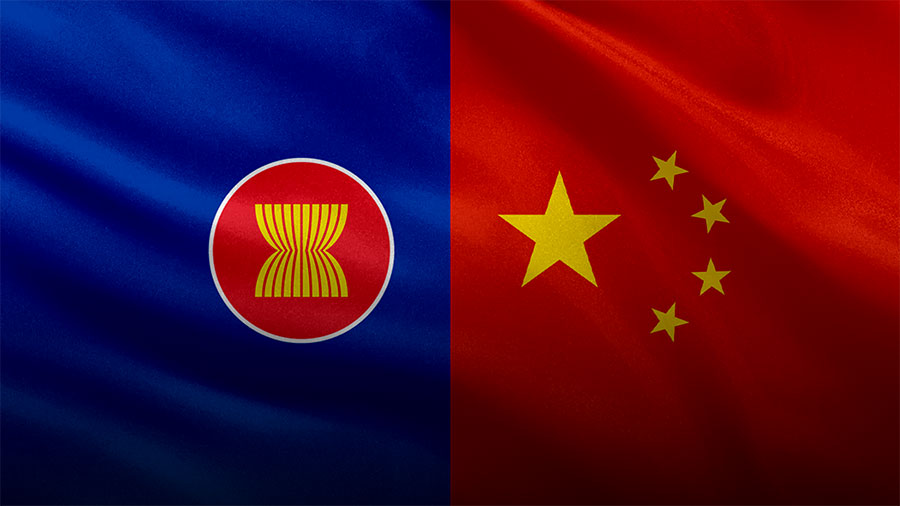 China is looking to upgrade its ASEAN ties to a “Strategic Comprehensive Partnership”. It already has an extensive free trade agreement with the bloc, whose members include Brunei, Cambodia, Indonesia, Laos, Malaysia, Myanmar, Philippines, Thailand, and Vietnam. ASEAN is China’s largest trade partner with annual bilateral volumes at US$685.28 billion in 2020.

Strategic Comprehensive Partnerships go further than trade agreements in that they align laws as well as security and related cooperation and are also the highest level of relationship possible between Governments. ASEAN already cooperates with China to some extent in the security aspect as it is a permanent attendee of the Shanghai Cooperation Organization.

The Strategic Comprehensive Partnership proposal was made by Chinese Premier Li Keqiang on the sidelines of this week’s ASEAN summit and was revealed by Singaporean Prime Minister Lee Hsien Loong during his official remarks in which he expressed in principal, support for China upgrading its relationship with the bloc.

A meeting to discuss an upgrade would reportedly take place next month and be attended by Chinese President Xi Jinping, and Malaysian Prime Minister Ismail Sabri Yaakob, who has also expressed support for the idea.

However, not all ASEAN states are immediately ready to endorse such a move. Thailand has taken a more cautious approach, with government spokesman Thanakorn Wangboonkongchana saying that Bangkok wants the South China Sea code of conduct to be in place to guarantee “effective, substantive and in accordance with international law” before formally deepening relations with Beijing.

That agreement has been under negotiation for years, but a breakthrough was reached in August when a code of conduct was agreed upon that would lay out the framework for settling nautical disputes in the South China Sea. China and several ASEAN members have overlapping claims on islands and the sea lanes that surround them. These lead to regular confrontations involving fishing fleets, petroleum exploration vessels, and warships conducting maritime maneuvers.

Pressure to make progress on the code of conduct increased earlier this year following a prolonged dispute at the Whitsun Reef between the Philippines Navy and Chinese fishing vessels.

China has grown closer to ASEAN member states since it was admitted as an observer in 1991, becoming its largest trading partner last year, Lee said in his remarks. This trend is likely to continue as China’s Belt and Road Initiative infrastructure megaproject expands. The highly anticipated opening of a new high-speed rail line connecting Kunming, the capital of China’s southern Yunnan Province with Vientiane, the capital of the mountainous landlocked country of Laos, 1,013 kilometers away, is the most recent example.

Asia’s consumer class is growing fast. This chart shows how