The Cambodia Association of Travel Agents has agreed to hold elections at the end of the month after a leadership dispute rocked the association late last year. CATA and the Ministry of Tourism arranged the elections for the top leadership positions that oversee Cambodia’s second largest industry, according to current CATA president Ang Kim Eang. An exact date was not given. Several CATA board members accused Ang Kim Eang of misusing association funds and called for his resignation in December, the Post reported.

Cambodia could overtake Thailand’s gem export market to the US 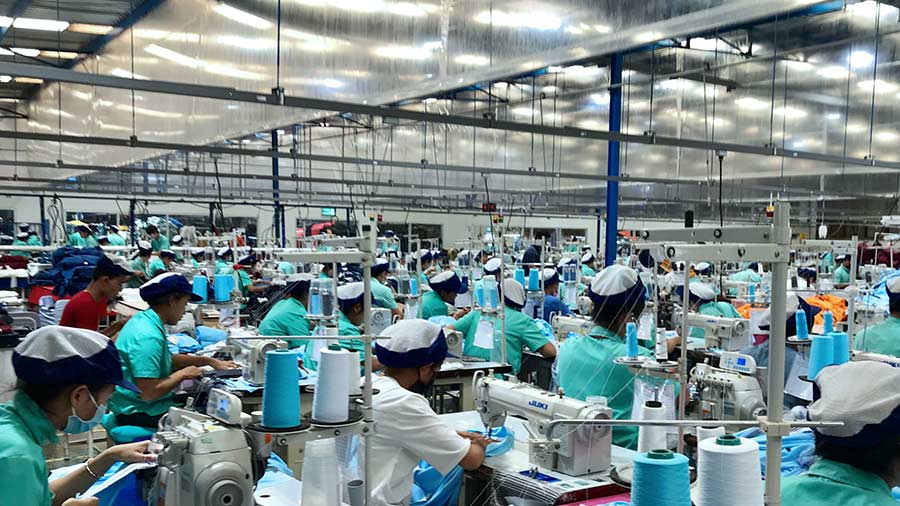