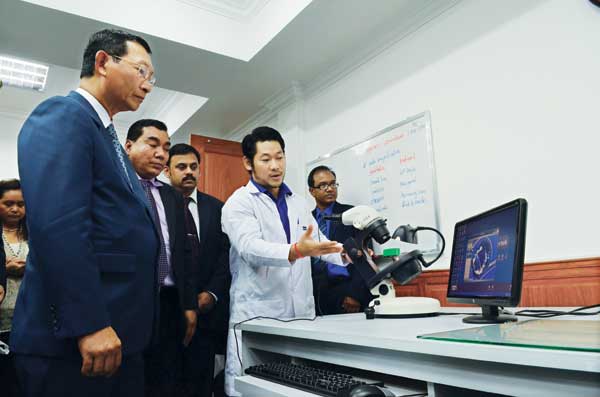 Cambodia could overtake Thailand’s gem export market to the United States within five years, officials said yesterday. Thailand’s growing economic status could soon disqualify it for tax exemption when exporting gems to the US market, but Cambodia’s standing as a Least Developed Country would allow it to continue trading tax free.

“US officials have told me it will likely happen within the next five years,” said Cham Prasidh, senior minister at the Ministry of Commerce, referring to Thailand’s gem trade being taxed. He said that the move would likely attract Thai traders to move their businesses to Cambodia.

“I believe that some Thai traders may run to Cambodia to produce gems and jewellery, and then export from here because they would lose some customers if they were forced to increase their prices. They will have to come to Cambodia.”