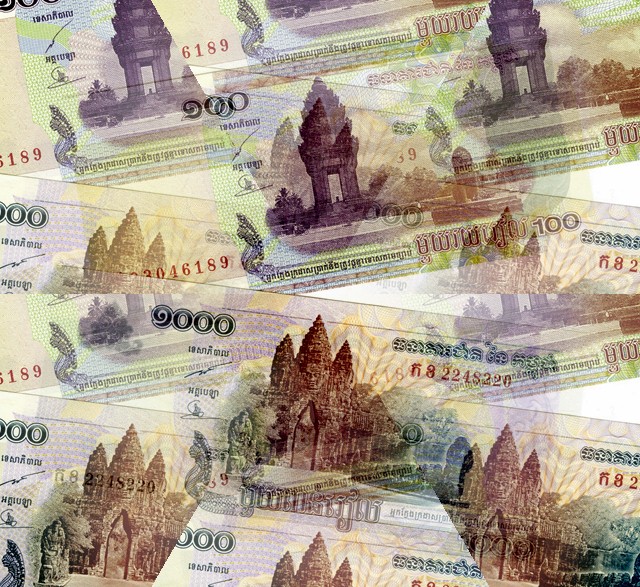 A steady rise in the value of Cambodia’s riel since the beginning of the year demonstrated increased confidence in the currency often shadowed by predominant usage of the US dollar, officials said yesterday. The riel has strengthened 1 per cent against the dollar since early January, according to a commodity price report from the Ministry of Commerce.

The currency traded at 4,013 riel per dollar yesterday, up from 4,057 riel at the beginning of the year, the report showed. “The consequent rising value of riel proves there is more confidence in local currency, and it can help to strengthen the usage of the riel,” said Ngoun Sokha, director general and spokeswoman of the National Bank of Cambodia

Excerpt from:
Riel sees stable gains on dollar this year