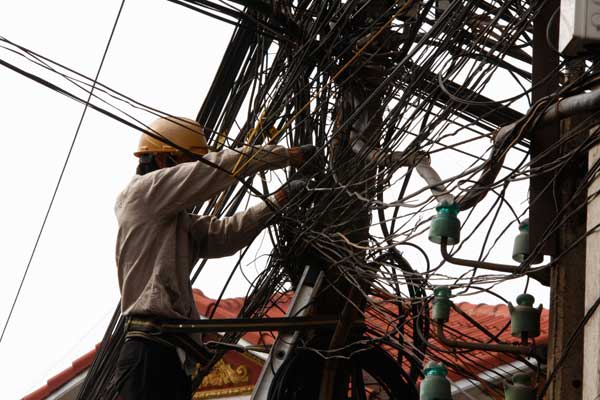 Cambodian tycoon Ly Yong Phat has signed a US$3 billion joint-venture agreement with Thai energy firm Ratchaburi Electricity Generating Plc on what would be the Kingdom’s largest power station.

Just under 90 per cent of the power, however, would be sold to Thailand. The 1,800 megawatt coal-fired plant, to be built in Koh Kong province, would sell 1,600 megawatts to the Kingdom’s western neighbour, Ly Yong Phat said by phone yesterday.

Construction would start in as soon as two months, and the newly formed joint venture, KK Power, was in negotiations with Thai officials on the price at which the power would be sold, said Ly Yong Phat, now the JV’s CEO. He declined to comment on the company’s ownership structure