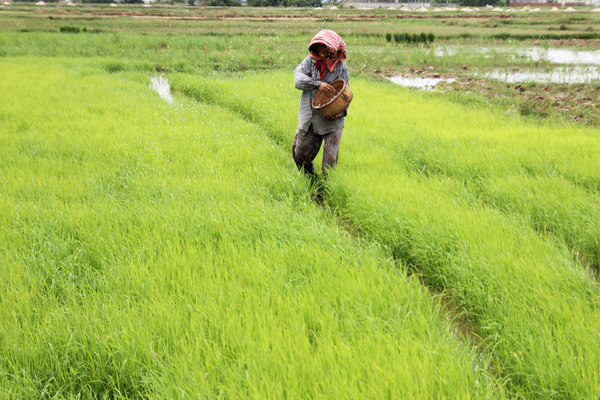 More government support for the industry is needed, millers say. Milled-rice exporters have called on the government to continue its efforts in reducing electricity and transportation costs, two of the main obstacles facing the government’s goal of exporting 1 million tonnes of milled rice by 2015.At a working group on rice exports on Friday, 40 of the Kingdom’s millers and exporters looked to the government for more support on what they said is holding the industry back.

“As exporters, we definitely want to meet the government’s goal. But we can’t do it unless we try to work these issues out together,” chairman of both the working group and of Loran Import-Export Co Lim Bun Heng said at the meeting.

High production costs in Cambodia, which included the costs of milling, put a burden on export markets, he said, adding that shipping cost per container were up to US$60 higher than neighbouring rice producers.Kim Savuth, managing director of Khmer Food, pointed to Electricite du Cambodge as a possible catalyst in reducing power prices.

Retail space to triple by 2017 in Cambodia