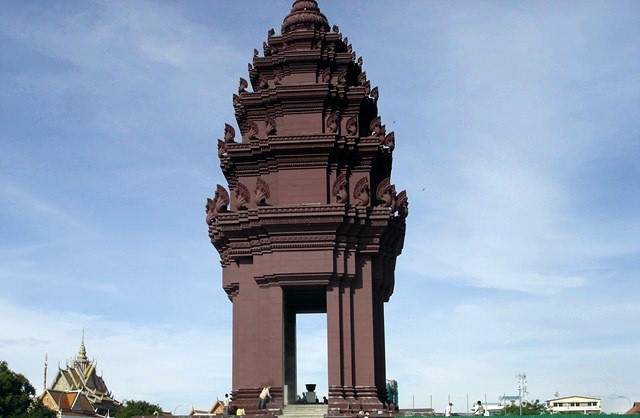 A “serious deterioration of conditions” remained a possibility in Europe, according to the bank’s Global Economic Prospects, although slow improvement was a likely outcome for the bloc. The turmoil, which has been magnified recently by a Spanish bank bailout and the possibility of Greece’s withdrawal from the eurozone, could further tighten the purse strings of European travelers.

Gauging Cambodia’s market for European travelers has been difficult since numbers declined significantly during the onset of the global crisis in 2009, said Pierre Jungo, managing director of Diethelm Travel, a regional travel agency that caters largely to Europe.

Incoming tourists from the eurozone did increase during the first few months of the year, Jungo said, but from a very low base.“We are not back to 2008 [levels] but we did see an increase on last year,” he said.Cambodian tourism brought in an estimated US$2.5 billion in 2011, making the industry one of the country’s biggest generators of gross domestic product, the World Bank report said. In 2010, the sector accounted for 21.2 per cent of GDP.

About 515,600 European tourists visited Cambodia in 2011, a 10 per cent increase on 2010, according to data from the Ministry of Tourism.Cambodia’s tourism market has already started a regional swing toward visitors from ASEAN, as well as from Korea, China and Vietnam.More than 1 million tourists from ASEAN member states entered Cambodia last year. More ASEAN tourists came to Cambodia than from any other region, according to the data.East Asian tourist numbered about 778,000.