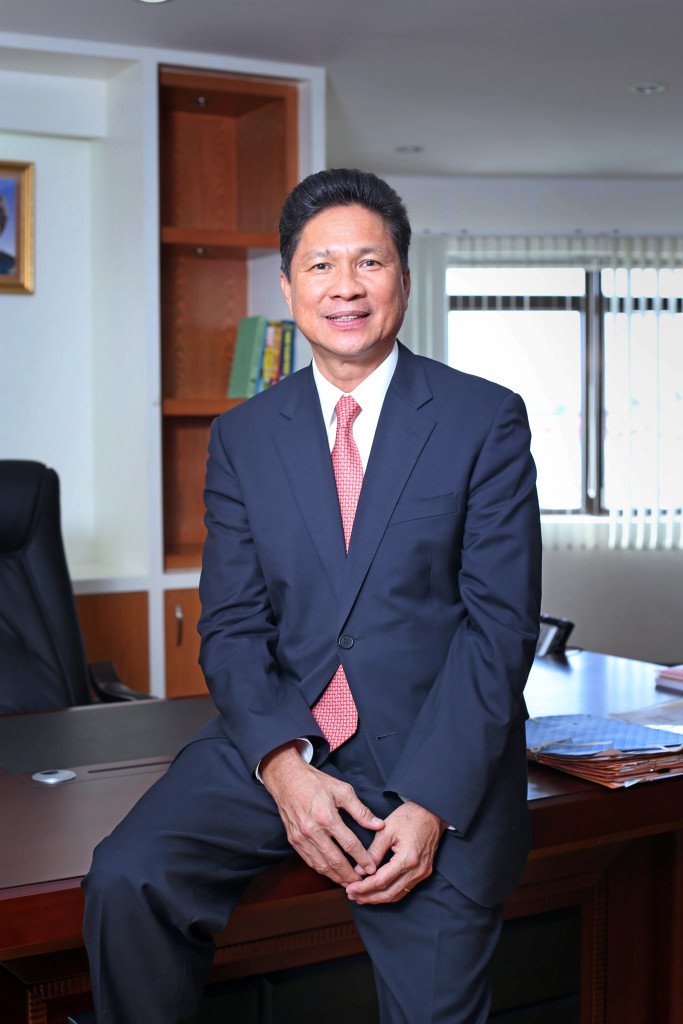 Selling Cambodia, a country known for its killing fields, landmines and chronic poverty, is a tough job. But Chanthol Sun, minister for commerce, says it’s very easy when “you talk from the heart.” The 59-year-old, U.S.-educated, former General Electric executive points out that Cambodia has a lot to offer to international investors: political and macroeconomic stability, a pro-business government, competitive investment incentives and a great location.

Referring to the people of Cambodia as his “shareholders,” Sun says, “They have suffered long enough. It’s time for Cambodia to grow … it’s time to for us to move forward.”

Born in 1956, in Koh Thom district in the Kandal province, Sun lost his mother and brother to the Khmer Rouge. The rest of his family escaped to Thailand. In 1973, Sun went to the U.S. with $50 in his pocket. He returned to Cambodia in 1994 and helped set up the Council for the Development of Cambodia. Elected to the Cambodian National Assembly in 2003, he was the minister for public works and transport from 2004 till 2008. In September 2013, he took on his current responsibilities as minister of commerce.