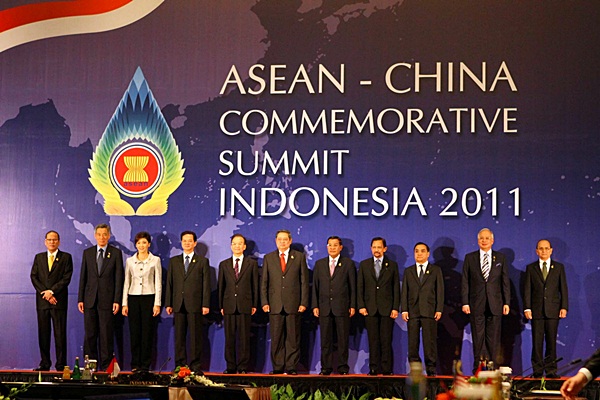 According to  Oxford Business Group latest update, Asean largest economy is keen to attract more foreign investment by implementing pro-investment reform.  Slower growth in Indonesia may provide an impetus to realise a range of reforms that the government is planning, changes that could open several important and attractive sectors to greater foreign investment.

On November 6, the Investment Coordinating Board (Badan Koordinasi Penanaman Modal, BKPM) announced plans to allow foreign investment in airports and ports, and to ease restrictions in the telecommunications and pharmaceutical sectors. The announcement came just hours after official figures showed GDP growth had slowed for a fifth consecutive quarter, albeit to 5.62% – still impressive by international standards.

The BKPM chairman, Mahendra Siregar, told reporters the government would allow foreign companies to hold stakes of up to 100% in airports, airport services and ports, while permitting 49% ownership of freight terminals. Currently, state-owned companies PT Angkasa Pura and PT Pelindo own and operate airports and seaports, respectively.

With Indonesia planning to open 24 new airports by 2015, private capital and expertise in management could help support expansion. Local press reports suggest that restrictions on foreign investment in financial institutions, tourism, healthcare and advertising could also be loosened.

However, Sofjan Wanandi, chairman of the Indonesian Employers’ Association, told the local press restrictions could be imposed on the retail and logistics sectors, in which foreign ownership of 100% is allowed.

Further details of potential liberalisation have yet to be released, but on December 5, Mahendra told the press President Susilo Bambang Yudhoyono had promised his advisers the reforms would be finalised as soon as possible.

News on the reforms is long-awaited. The BKPM was due to revise the so-called negative investments list (Daftar Negatif Investasi, DNI), which sets limits on foreign ownership of assets in various sectors, this year. The list, which is issued by presidential decree, was last modified in 2010, when the BKPM was headed by Gita Wirjawan, who is now trade minister.

The 2010 revisions – which were announced after some delay – eased restrictions on investment in sectors including education, construction, health care, postal services and telecommunications, while tightening other requirements.

The renewed sense of urgency about DNI revisions may be partly associated with the upcoming parliamentary and presidential elections, but most media reports suggest that it is mainly driven by concerns over slowing growth. While GDP expansion of more than 5% may be high by international standards, this remains a relatively poor country with a large and growing population, and the government wishes to continue delivering higher incomes and jobs.

A number of factors are acting as a drag on previously buoyant growth, including inflation, weak external demand, higher interest rates and a depreciation of the rupiah, Indonesia’s currency. All are affecting investor confidence.

This year the country saw an outflow from its financial markets of $1.4bn to early December, compared to a $1.7bn inflow in 2012. A recent survey by the British Chamber of Commerce Indonesia found that 60% of the total respondents remained confident about their business in the country, down from 83% last year, while the chamber’s ease of doing business rating fell to 50% from 65%.

In an increasingly competitive environment, in which many emerging markets are seeking investment to drive growth, even Indonesia, with its large and growing domestic market, ample resources and strategic location cannot rest on its laurels.

As the IMF said in an August report on Indonesia,

Encouraging foreign investment in important sectors such as transport and communications would be an important step in the right direction, ease stress on infrastructure and help enhance Indonesia’s ability to meet its economic potential.

END_OF_DOCUMENT_TOKEN_TO_BE_REPLACED 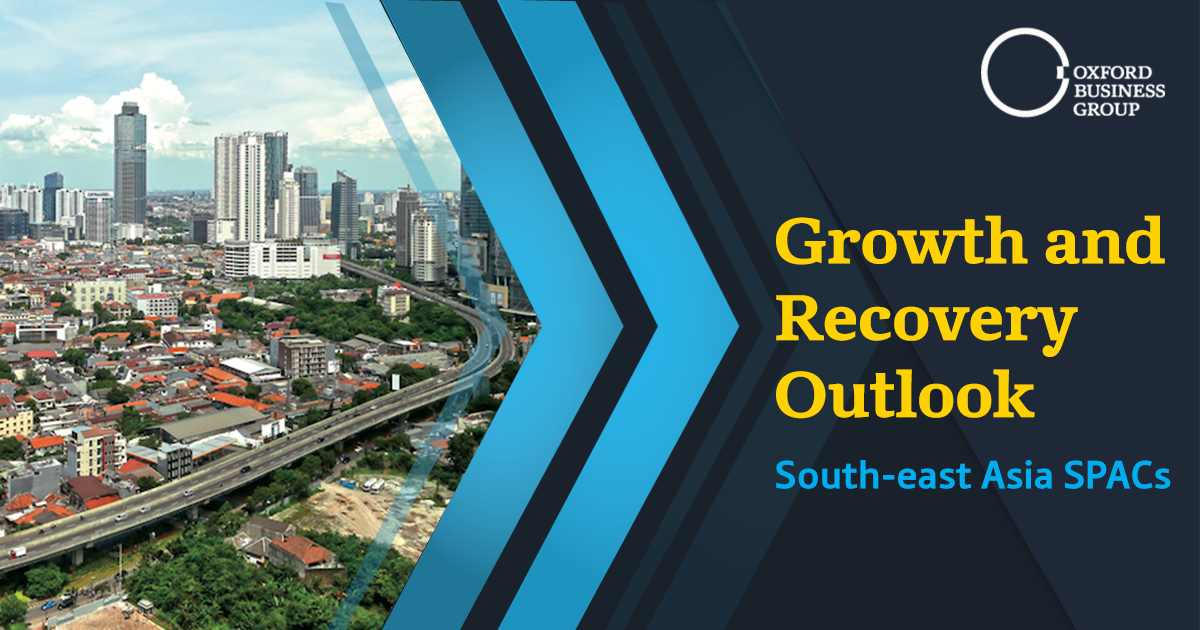