Indonesian investment fund managers may be allowed to include foreign assets in their mutual funds (conventional and Islamic-based mutual funds), offered to investors, soon.

Indonesia’s Financial Services Authority (Otoritas Jasa Keuangan, abbreviated OJK) is currently formulating new regulations – expected to be finalized by June 2015 – that would allow to include foreign assets in an attempt to reduce risks by diversifying mutual fund portfolios. Indonesian investment managers had been requesting for this new regulation.

OJK Deputy Commissioner Nurhaidi, who is in charge of monitoring Indonesia’s capital market, said that the institution is still discussing several details such as the percentage of foreign assets that is allowed to be included in the portfolios. This matter needs careful attention as it will impact on local assets. Indonesian investment companies had requested for the new regulation due to the shallowness of Indonesia’s capital market (compared to Singapore and Malaysia) amid the introduction of the government’s new universal pension program (BPJS Ketenagakerjaan). Since 2014, Indonesian workers (numbering about 100 million) are required to pay five percent of their salary to the pension program.

“This new program implies that Indonesia can expect to see a huge flow of funds in the years ahead and which – potentially – can cause a bubble in prices of Indonesian assets,” said Michael Tjoajadi, President Director of Schroder Investment Management Indonesia (subsidiary of the British independent international asset management and private banking group). Currently, the government’s pension fund BPJS Ketenagakerjaan controls about IDR 187 trillion (USD $15 billion) in assets.

There are presently 508 Indonesian companies listed on the Indonesia Stock Exchange (IDX), with a total market capitalization of IDR 5.171 trillion (USD $414 billion), or, roughly equal to half of the country’s gross domestic product (GDP). As such, Indonesia lags behind its regional peers Malaysia (906 listed companies with a combined market capitalization that is equal to 88 percent of Malaysia’s GDP) and Singapore (775 listed companies, equal to 150 percent of Singapore’s GDP).

Indonesia continues to post significant economic growth. The country’s gross national income per capita has steadily risen from $2,200 in the year 2000 to $3,563 in 2012.
In terms of macroeconomic stability, Indonesia has managed to fulfill many of its fiscal targets, including a significant drop in Debt-to-GDP ratio from 61 percent in 2003 to 26 percent in 2013.

Subdued revenue growth and rising energy subsidy costs have increased fiscal pressures, prompting a substantial revision to the 2014 Budget, under which the fiscal deficit is increased to 2.4 percent of GDP, up from 1.7 percent. The fiscal position remains vulnerable to any further rise in oil prices or weakening in the Rupiah, and the need to improve further the quality of spending and enhance revenue mobilization is becoming critical if Indonesia is to achieve its development priorities.

Asia’s consumer class is growing fast. This chart shows how

Between the years 2020 and 2030, almost 76 million Indonesians will join the so-called consumer class, a group of people who spend more than $11 (in 2011 PPP dollars) per day. This will cause the country to become the fourth biggest consumer market in the world behind the giants of the field – China, India and the United States. 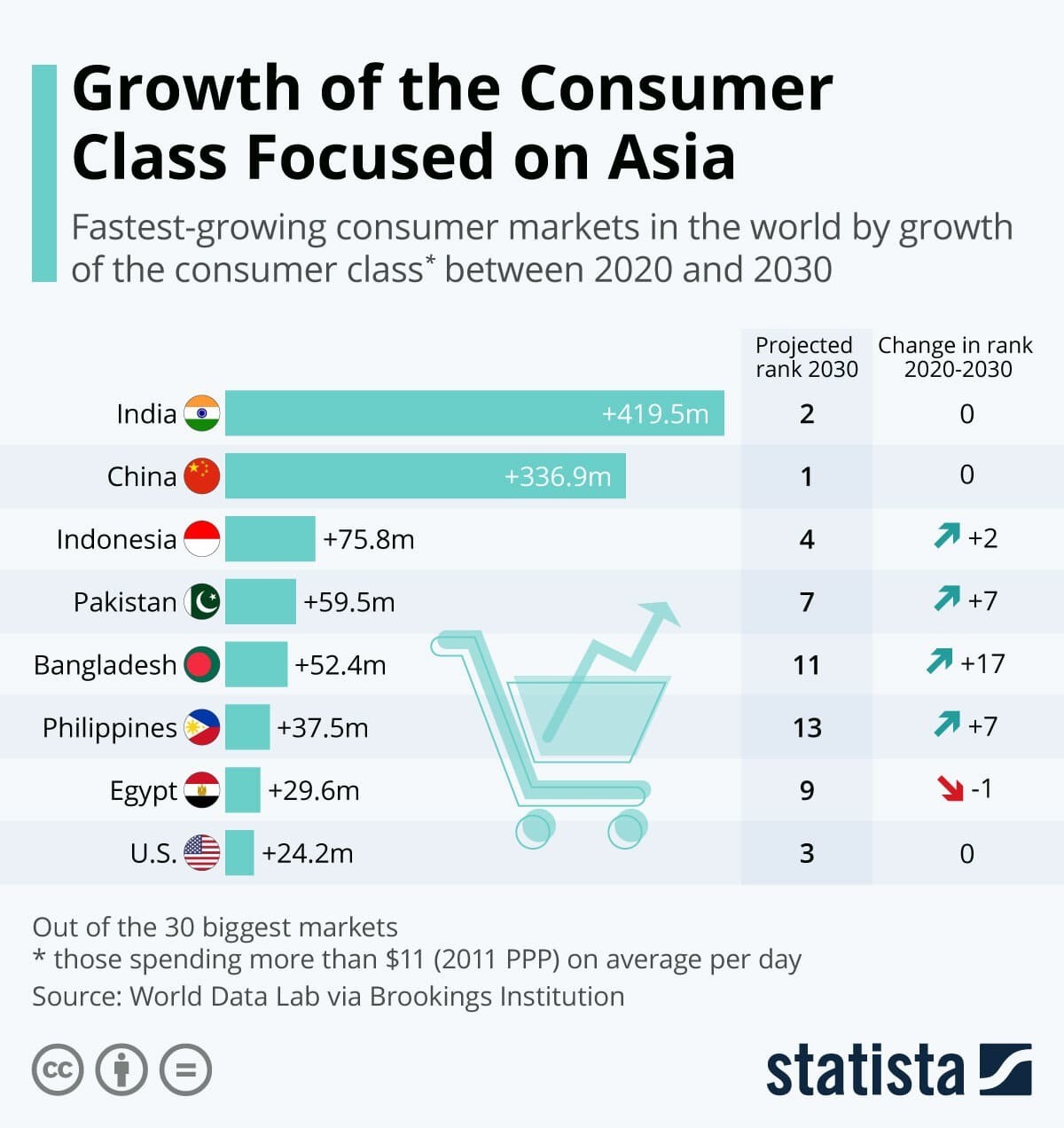 Asian countries are expected to exhibit the biggest growth of the consumer class among the world’s 30 biggest consumer markets.

This ESG Intelligence report details the country’s growing role in the global ESG ecosystem, with a focus on topics such as managing transition risks on the path towards net zero, support for local biodiversity, social return on investment and bridging regional gaps in education. 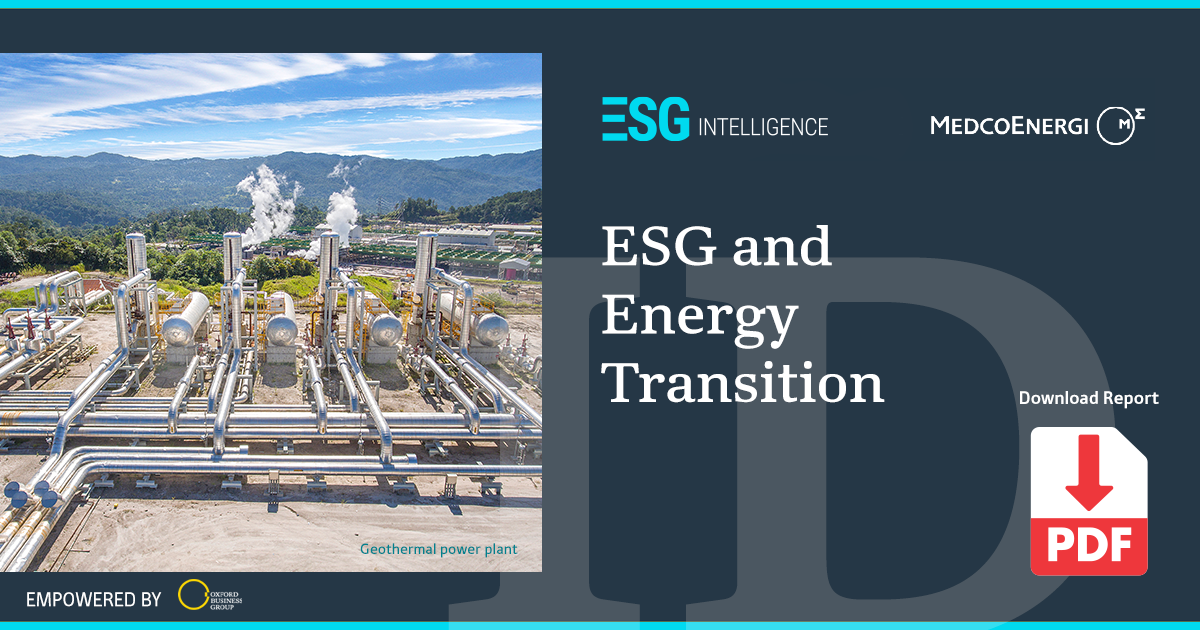 Indonesia’s environmental, social and governance (ESG) priorities centre on the affordable transition to renewable energy, socio-economic growth beyond Jakarta, and improved governance in both the public and private sector.