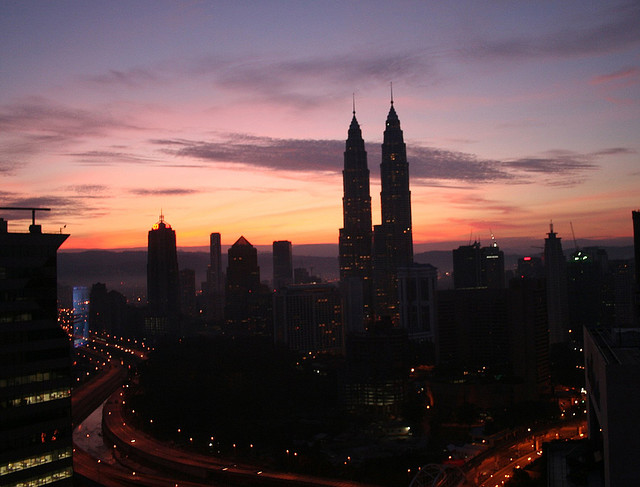 Nationalism in Malaysia is a peculiar thing. And, at the end of the day, it’s more about being Malay, Muslim and from Peninsula Malaysia as opposed to any of the other religious or many ethnic groups who have called this country home for centuries.

The West Malay Islamic influence permeates across the country, often reinventing history with its own spin. Anybody who questions this is to be cast aside with the Christians, Shiites, Buddhist and Hindus who struggle to believe Malaysia is a secular country.
In recent weeks, two people have emerged from the back rows of history to help recount that past.

The first was pushed to the fore by PAS Deputy President Mohamad Sabu, or Mat Sabu as he’s better known, who stirred up a hornet’s nest by portraying Mat Indera as some type of original freedom fighter. It is, of course, nonsense. But PAS remains the voice of hard-line Muslim … Read More…

Insurgents must stop war crimes in the South of Thailand (Amnesty)