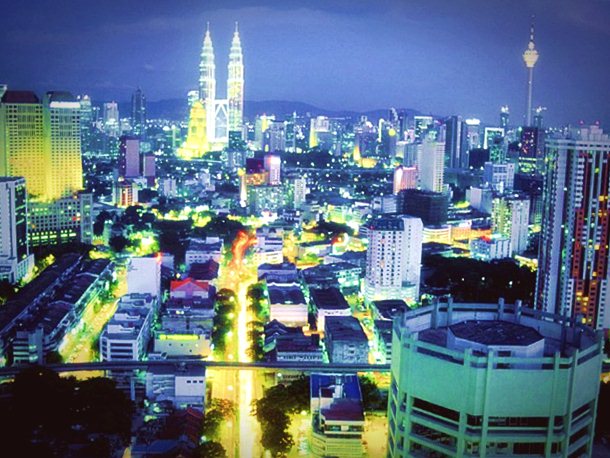 As an established medical tourism destination, Malaysia is well placed to make the shift from core health services to the promising wellness segment, according to a report released in late January by consultancy Frost & Sullivan.

However, the industry will need to invest more heavily in key areas, such as human resources, if it is to achieve sustainable growth and compete against new players in the market.

Malaysia has witnessed slower growth in the medical tourism segment over the last two years.

In contrast, the number of medical tourists rose by 21% y-o-y in 2013.Year-end 2015 data has yet to be released, but officials have publicly acknowledged that although arrivals were up y-o-y, growth fell short of full-year targets.

While medical tourism accounts for just a fraction of overall foreign tourist arrivals, which are expected to reach 30.4m in 2016, the sector has significant growth potential.

Although Thailand remains the dominant player in Asia-Pacific, with around 50% of the regional market share for medical tourism compared to Malaysia’s share of 3%, Malaysia is well placed to expand its client base and revenue in the coming years.

The Frost & Sullivan report found that medical tourism, along with elder care, would drive health care sector growth in the medium-to-long term.

Despite trailing Thailand in terms of patient numbers and earnings, Malaysia represents a high growth market for medical tourism in the region, with revenue levels rising by around 15% per annum, the report noted, outpacing the broader market.