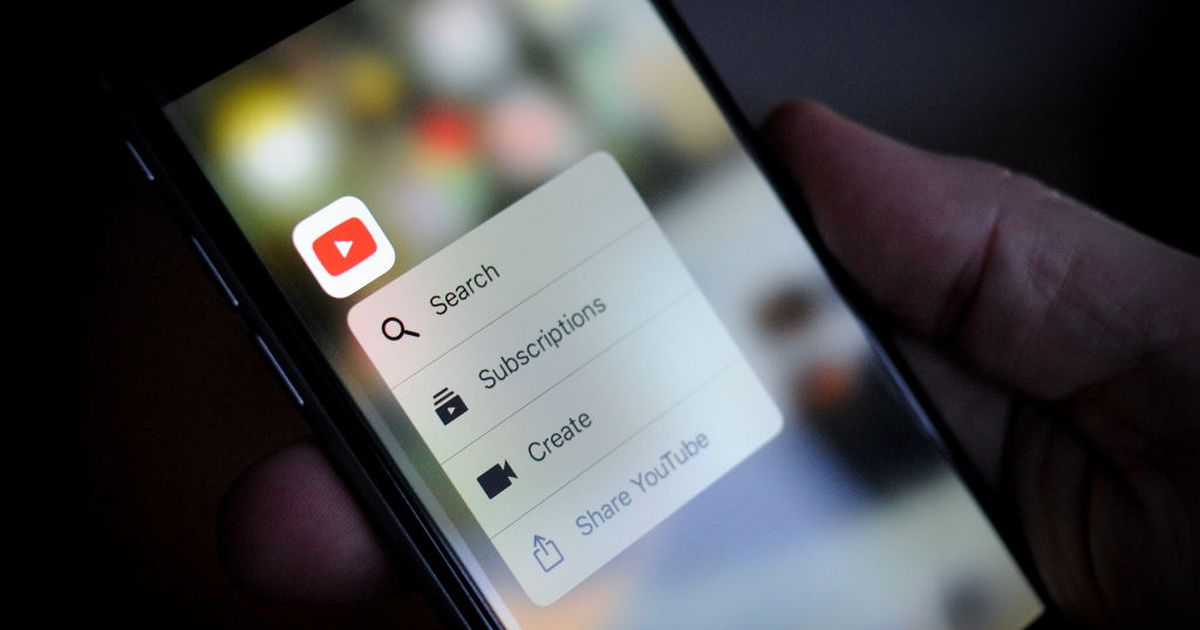 Google has released its data-friendly YouTube Go app in some of Southeast Asia, and Africa’s new markets.

Available now in beta for Thailand, Malaysia, Vietnam, and the Philippines, the app is a way to get video to users in countries where data availability might not be as complete as it is in other countries.

One of the app’s key features tackling the data issue is an offline viewing mode, allowing users to first download video over Wi-Fi before hitting the road.

The ability to download in high quality is an update from the earlier beta, which only allowed up to standard resolutions.

YouTube Go was first announced about a year ago, and has since hit India, Indonesia, and Nigeria, three vast markets that struggle with getting fast connectivity to everyone.

Besides Southeast Asia, Google today releases the beta to the African countries of Ghana, Kenya, South Africa, Tanzania, and Zimbabwe.

In the coming weeks, Sri Lanka, Senegal and Uganda will get it, too.

Obviously, because the app is targeted at these emerging markets, it’s coming out first for Androids, not iOS. 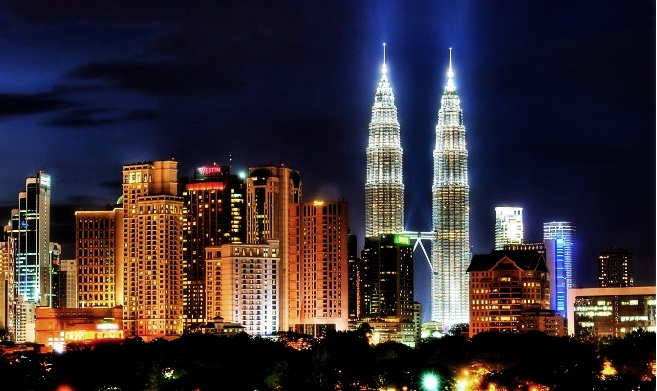