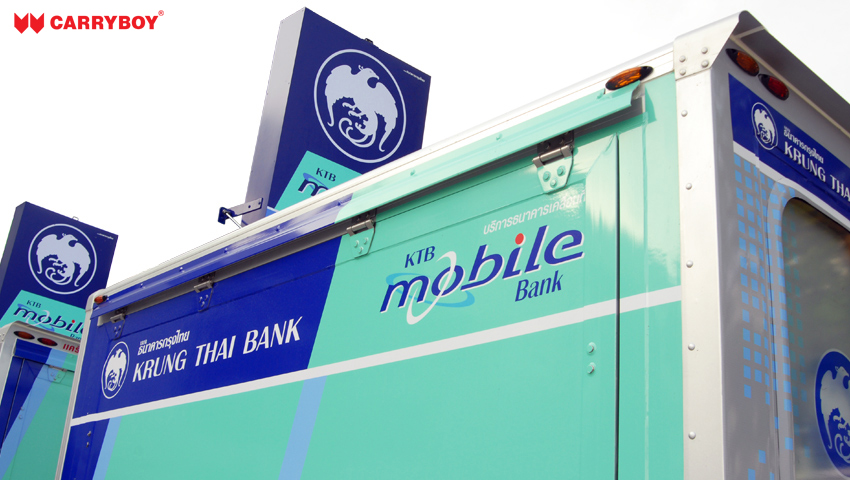 As Myanmar has recently opened up for foreign trade and investments, many Thai companies are eyeing to invest in the neighboring country, one among which is state-owned Krung Thai Bank, which has opened a representative office in Rangoon to offer financial services to Burmese and Thai investors.

After Myanmar has opened up its country and shown signs of improvement towards democracy since the end of 2010, the nation is now gearing up to welcome the establishment of the ASEAN Economic Community (AEC), which will be formed at the end of 2013.

Myanmar has been encouraging more foreign trade and investments, especially in its infrastructure development for the economic connections among nations in ASEAN and the Indo-China Peninsula.

Cities such as Naypyidaw, Yangon, Mandalay, and Myawaddy are expanding rapidly. The growing population means demands for instant food, consumer products, machinery, electronics, and construction materials, among others, are on the rise.

The Burmese government is also investing in mega projects such as the Dawei Deep Sea Port and Industrial Estate and gas pipelines laying project. Seeing a bright business opportunity in Myanmar, Krung Thai Bank has opened a representative office in Rangon. The bank has formed a joint venture with a local financial institution, offering loans to Thai and Burmese investors.

According to KTB president Vorapak Tanyawong, the focus is on Thai-Myanmar border trade, which accounts for 150 billion baht a year or 90% of all trades between the two sides. Mr Vorapak added that the neighbor has set a target to increase its production of rice to 2 million tons a year, and is also developing its oil refining and public utility businesses. Thailand, China, and Singapore are major exporters to Myanmar; however, its bright prospects also attract other countries.

Krung Thai now has 9 offices abroad and 17 branches on the Thai borders, which cater to people from Myanmar, Laos, Cambodia, and Malaysia. It also aims to open another branch in Ho Chi Minh City to boost trade and investments in the region. สำนักข่่าวแห่งชาติ : Special Report: Thai bank opens office in Myanmar