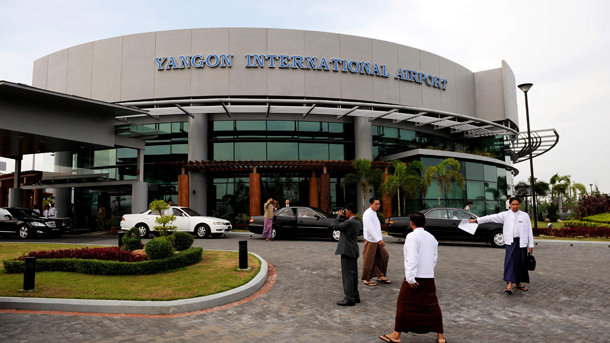 The government’s reform measures are boosting Burma’s economic growth, which rose to 6.3 percent last year. Myanmar GDP  is projected to climb slowly to 6.5 percent in 2013, according to the Asian Development Bank (ADB). It said foreign investment in the country surged in 2012 and is an important driver of growth.

“Policy reforms stimulated economic growth last year and are expected to drive further development,” the ADB said in its Asian Development Outlook 2013, released on Tuesday. “Achieving the country’s potential depends on maintaining momentum on the government’s reform agenda,” it added.

Myanmar GDP growth in the fiscal year 2012 rose to an estimated 6.3 percent, up from an annual average of 5 percent in the previous five years. Growth is expected to slowly rise to 6.5 percent and 6.7 percent in 2013 and 2014, respectively, ADB said. Inflation was limited and averaged around 6 percent last year; it is expected to drop to 5.1 percent in 2013.

“The pickup reflects business optimism buoyed by the government’s steps since 2011 to liberalize the economy and prospects for further reform,” according to the bank.

The opening up of the country’s economy is leading to a surge in foreign investment and 62 overseas businesses gained government approvals in 2012, a figure that is higher than the total number of approvals in the three previous years. Domestic business registration also continued to grow, the ADB said.

The bank noted, however, that the rise in foreign investment was achieved “from a low base and partly [reflected] some domestic companies reclassified as foreign.”

Tourism is another important growth sector driving Burma’s economic development, generating more than half a billion dollars in revenue last year, according to the ADB.

The bank said that continuing reforms and the expected suspension of remaining international trade sanctions, which were targeted at the previous military government, would also help boost Burma’s economy.

“Growth will get a lift from the European Union’s proposed reinstatement of preferential [EU market] access for Myanmar’s exports under the Generalized System of Preferences and the United States’ suspension of its ban on imports from Myanmar,” the ADB noted.

It said further planned policy reforms would begin to deliver results in coming years. “While many of the reforms will take considerable time, several areas could yield results over the next 2–3 years. One is the underdeveloped finance system,” it said.

The bank said Burma’s financial sector should be developed so that it could provide more credit to the private sector. It added that lending to this sector currently only amounts to 8 percent of GDP.

US Business Faces Confused Signals from Washington on Burma