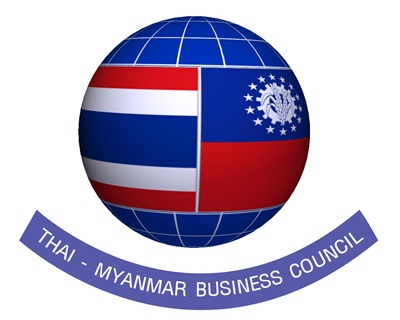 Myanmar’s economy is set to grow an estimated 6.8 percent next year, placing it among Southeast Asia’s fastest growing economies, although rising inflation threatens the poor, the World Bank said.

Expansion would be driven by energy and commodities exports, foreign investment, services and construction and growth would exceed the 6.5 percent achieved in the fiscal year that ended on March 31, the Bank said.

“It’s not just a historical trend,” Khwima Nthara, the Bank’s senior country economist, told Reuters, referring to the growth forecast, which outpaces the average annual expansion of 5.1 percent expected for the region this year and the next.

Despite abundant resources, a population of about 60 million and a land mass the size of Britain and France combined, Myanmar’s economy is one Asia’s smallest and least developed, hurt by fiscal mismanagement and Western sanctions, most of which have now been suspended.

That has allowed a reformist, civilian-led government that took office in March 2011 to focus on attracting foreign investment, creating jobs and boosting infrastructure.

Those aspects of the economy had been neglected during five decades of rule by kleptocratic generals who turned one of Southeast Asia’s most promising economies into a basket case.

Foreign direct investment in Myanmar had risen to $2.7 billion in 2012/13 from $1.9 billion in 2011/12, the World Bank said on Wednesday, in its first report since resuming operations in Myanmar in January.

via Myanmar economy to grow at 6.8% next year; inflation a risk – World Bank.