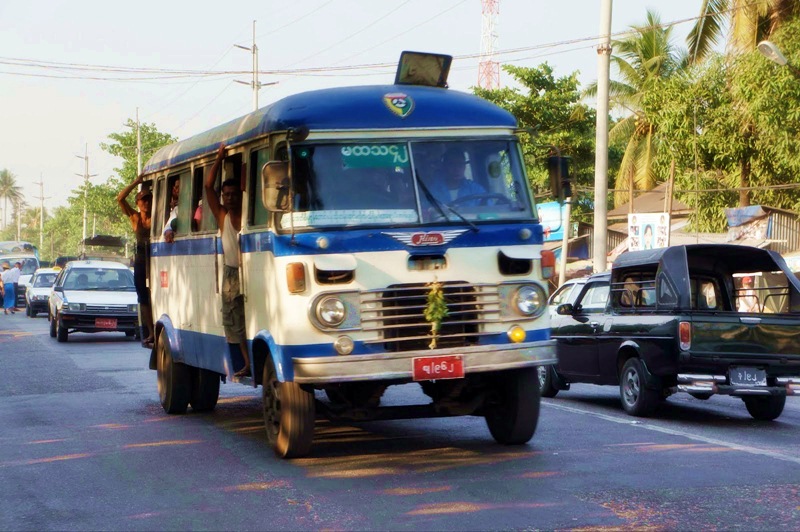 Myanmar is showing increasing signs of interest in the tourism sector, and could be a serious competitor for Thailand in the next decade. Myanmar has lured some 1.92 million U.S. dollars in foreign investment to boost its hotel and tourism sector during the current 2013-14 fiscal year, according to official figures.

It has also issued 196 tourism-related transport licenses and 3, 667 tour guide licenses. According to the Myanmar Investment Commission, it has allowed more investment in the hotel building and manufacturing sectors this month, creating new job opportunities.

To meet the growing demand for hotels, the ministry has approved the establishment of 11 more hotel zones in three regions of the country, namely Yangon, Mandalay and Taninthayi where there are tourist attractions. Meanwhile, the number of tourist arrivals is expected to rise this year as many foreign visitors are destined to visit Myanmar to attend ASEAN summits to be hosted by Myanmar during its ASEAN Chairmanship in 2014.

Last year, Myanmar attracted over 2 million tourists, of whom 1. 14 million entered through border gates and 885,476 through airports. Of the visitors entering through border crossings, those from Thailand and China were taking the lead. In the wake of dramatic increase in tourist arrivals, Myanmar has planned to introduce travel insurance services. However, the number of applicants is still low.

To enhance development of its tourism industry, Myanmar opened four entry and exit gates on the Myanmar-Thai border in August last year, which include Tachileik-Maesai, Myawaddy-Maesot, Tiki- Sunarong and Kawthoung-Ranong. Visa-on-arrival for visitors from 48 countries and regions were also offered to facilitate their travel to the country. Myanmar targets 3 million tourist arrivals in 2014. Myanmar attracts foreign investment to boost tourism | Shanghai Daily