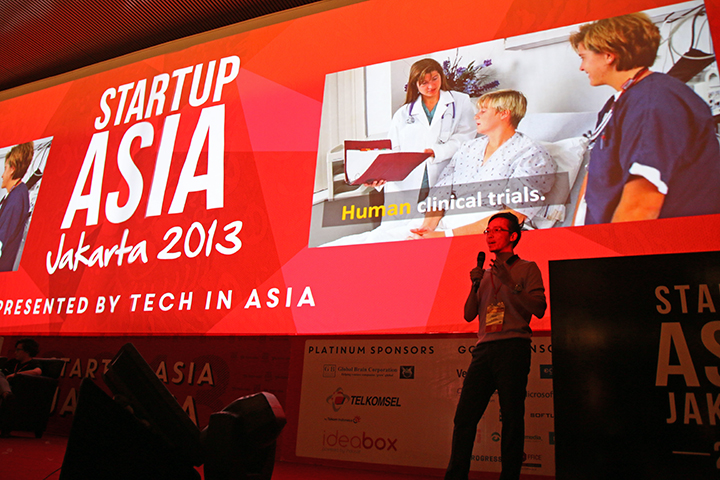 Thai business operators have been urged to expand their investment projects into neighbouring Myanmar, timely for the establishment of the Asean Economic Community (AEC) by 2015, Thai News Agency (TNA) reported.

Thai Ambassador to Myanmar, Pisanu Suvanajata told TNA on Monday that Myanmar has opened its door to foreign investment for two years, with China becoming its largest foreign investor so far, followed by Thailand and Hong Kong.

Pisanu said that many other rival countries in the Association of Southeast Asian Nations (Asean) and Asia, namely South Korea and Japan, are now also eager to invest in Myanmar.

Pisanu suggested that Thailand should, therefore, have a clear investment direction toward Myanmar so that the country will not be slower than other rival countries in benefiting from investment opportunities in the neighbouring economy.

The Thai envoy pointed out that Thailand has the edge over many other rival countries, as the country stands just next to and has positive relations with Myanmar.

Thailand is also capable in investment areas that Myanmar needs, including infrastructure, product, construction and service sectors, as well as health, beauty, insurance sectors and other labour-intensive businesses, he said.