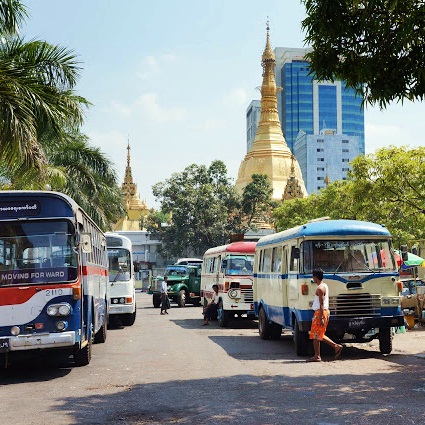 Of the 3.05 million tourists who visited Myanmar in 2014, 70 percent mainly came from ASEAN member countries, followed by those from Europe especially Britain and Germany.

Myanmar also targets to bring in over 7.5 million tourists in 2020.

The tourism industry accounted for 4.2 percent of the overall gross domestic product (GDP) of the country. It created about 6.5 percent of the total job opportunities .

There are over 1,000 hotels including inns, motels and guest houses owned by local businessmen, most of which are located in Yangon, the commercial hub of Myanmar.

There is a total of 39 foreign-invested hotels and commercial complexes across the country including Yangon and Mandalay Region.

Amid the surge in tourist arrival, the number of tourism companies also increased, reaching 1,623 in 2014.

To boost regional tourism, Myanmar will host the 34th annual ASEAN Tourism Forum for the first time from Jan. 22 to Jan. 29 which is expected to be attended by some 1,500 participants from 40 countries, including tourism ministers and officials, ASEAN exhibitors and international buyers, as well as local and international media circle.

via Myanmar expects to attract more tourists in 2015 – Xinhua | English.news.cn. 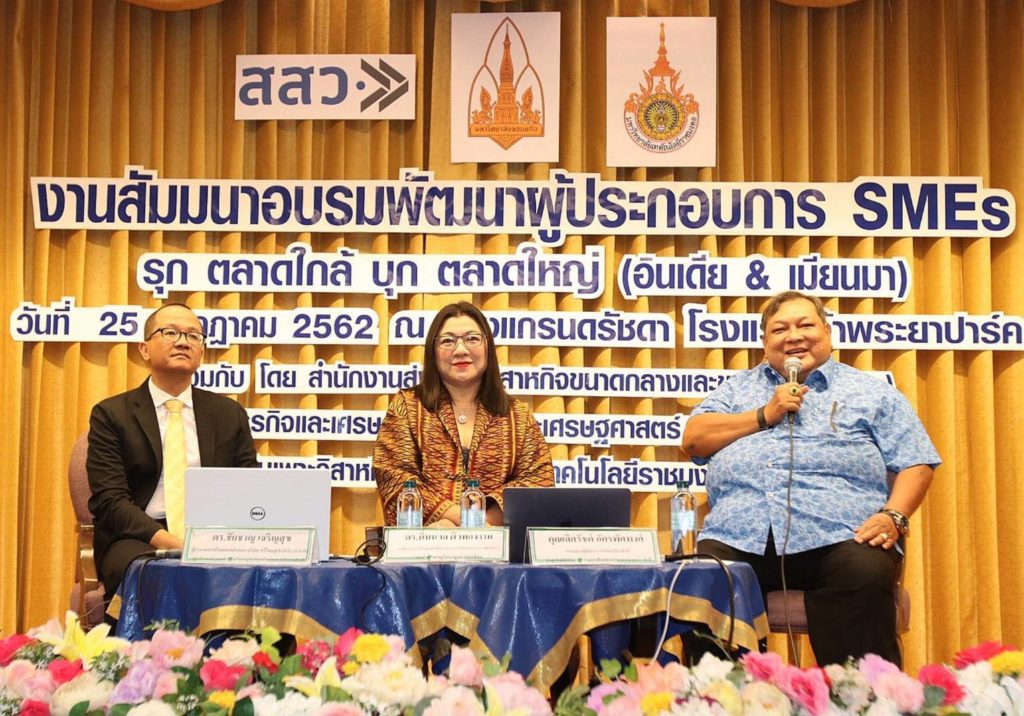 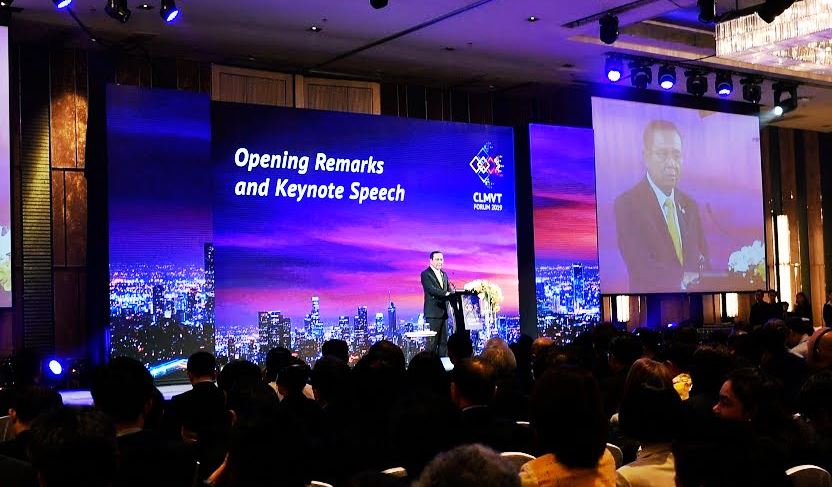