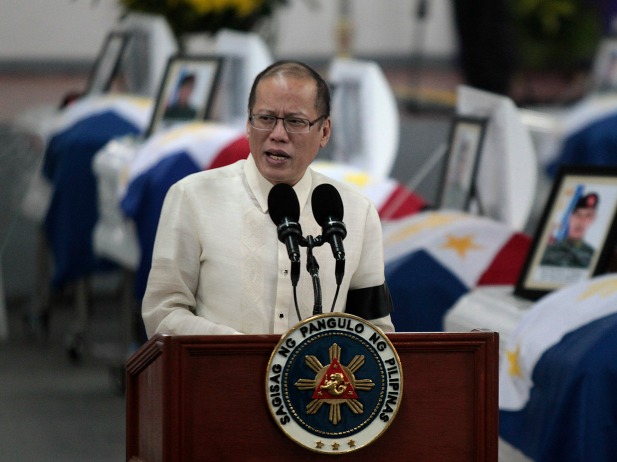 Data from the Asian Development Bank shows that Indonesia, Malaysia, Thailand and Vietnam have attracted large amounts of FDI over the past two to three decades.

But The Philippines must make greater efforts to sustain its improved FDI performance if it is not to be left behind by its south-east Asian peers. The Philippines has enjoyed a boom in inward FDI under the presidency of Benigno Aquino.

Data from the Asian Development Bank shows that Indonesia, Malaysia, Thailand and Vietnam have attracted large amounts of FDI over the past two to three decades.

A key factor behind this trend has been the offshoring of lower-value-added manufacturing activities by East Asia’s advanced countries, such as Japan, South Korea, Taiwan and Singapore, which created the value chains that today crisscross the region.

A notable absence from these lists, however, is the Philippines.

“The Philippines missed out on this wave of FDI due to political instability, poor governance and inadequate infrastructure,”

says Dr Cielito Habito, a former Philippines economic planning secretary. “The country has suffered from not only a shortage of FDI, but domestic investment too. It is critical to improve the investment climate for all investors.”

Acting vice-president of the Philippine Institute for Development Studies, Adoracion Navarro, adds: “It is only since 2010, when Benigno Aquino became president, that we have seen a sustained rise in inflows of FDI.”

Inward FDI reached an all-time high of $6.2bn in the Philippines in 2014, up from $1.1bn in 2010, according to data from the Bangko Sentral ng Pilipinas, the Philippine central bank.

These investments were made across a range of different industries, including finance and insurance, manufacturing, real estate, mining and quarrying, and wholesale and retail trade. Japan and the US are the most active foreign investors in the Philippines.

Source: Is the Philippines about to realise its FDI potential? – Locations – fDiIntelligence.com

Amongst the world’s growth markets, the ASEAN trade bloc is a particularly notable success story. It significantly out-performs many developed territories as well as those which are still developing. END_OF_DOCUMENT_TOKEN_TO_BE_REPLACED

The campaign pledge of Rodrigo Duterte, the populist president of the Philippines, was mass murder, pure and simple – and, unlike most politicians, he faithfully delivered on his promise. END_OF_DOCUMENT_TOKEN_TO_BE_REPLACED