The campaign pledge of Rodrigo Duterte, the populist president of the Philippines, was mass murder, pure and simple – and, unlike most politicians, he faithfully delivered on his promise.

Duterte swore to Filipinos that if they elected him president, he would rid what he called their “narco-state” of its “drug pandemic” – by killing those he claimed were the culprits.

More than 16 million Filipinos bought his pledge and voted him in by a landslide. In his first 18 months in power, four times as many people were killed than the disgraced dictator, Ferdinand Marcos, managed in a decade under martial law from 1972.

Duterte has also set about systematically assailing the pillars of Asia’s oldest democracy, including the courts. Some were shocked – but those who knew his dark past had seen it coming.

The author, veteran foreign correspondent Jonathan Miller, digs deep into Duterte’s deadly war on drugs, and into his blood-soaked history as mayor for decades of Davao City on the southern island of Mindanao.

The book draws on personal encounters between the author and President Duterte as well as dozens of interviews with his leading critics, surviving victims, members of the president’s family, ministers in his cabinet, and also his supporters – who include priests, politicians, civil servants, newspaper editors, and close associates.

The first of the author’s personal encounters occurred a few months into the presidency when Duterte called Miller a “son of a whore” live on national TV.

The president didn’t like being questioned about the death squads he had by then unleashed nationwide and the increasing brutality of his vigilante style of governance. Duterte had by then made similar comments about President Barack Obama and Pope Francis.

Some see Duterte’s brand of authoritarian populism as part of a growing global trend, along with Trump, Putin, Erdogan, Modi, and even Xi Jingping. Duterte, however, has been described by one former Philippine congressman as “a fascist original”.

Jonathan Miller was born in the north of Ireland and has spent much of his life in Southeast Asia, where his family lived for 25 years. As a foreign correspondent, he gravitated back, devoting nearly half his 30-year career to reporting from across Asia. This resulted in an abiding fascination with the region. After more than a decade as a London-based foreign affairs correspondent with Channel 4 News, he took up the post of Asia Correspondent just as Rodrigo Duterte rose to power. He soon found himself covering the calamitous consequences. Jonathan has won four Royal Television Society awards for his journalism, and four Amnesty International TV News awards.

Amongst the world’s growth markets, the ASEAN trade bloc is a particularly notable success story. It significantly out-performs many developed territories as well as those which are still developing. END_OF_DOCUMENT_TOKEN_TO_BE_REPLACED 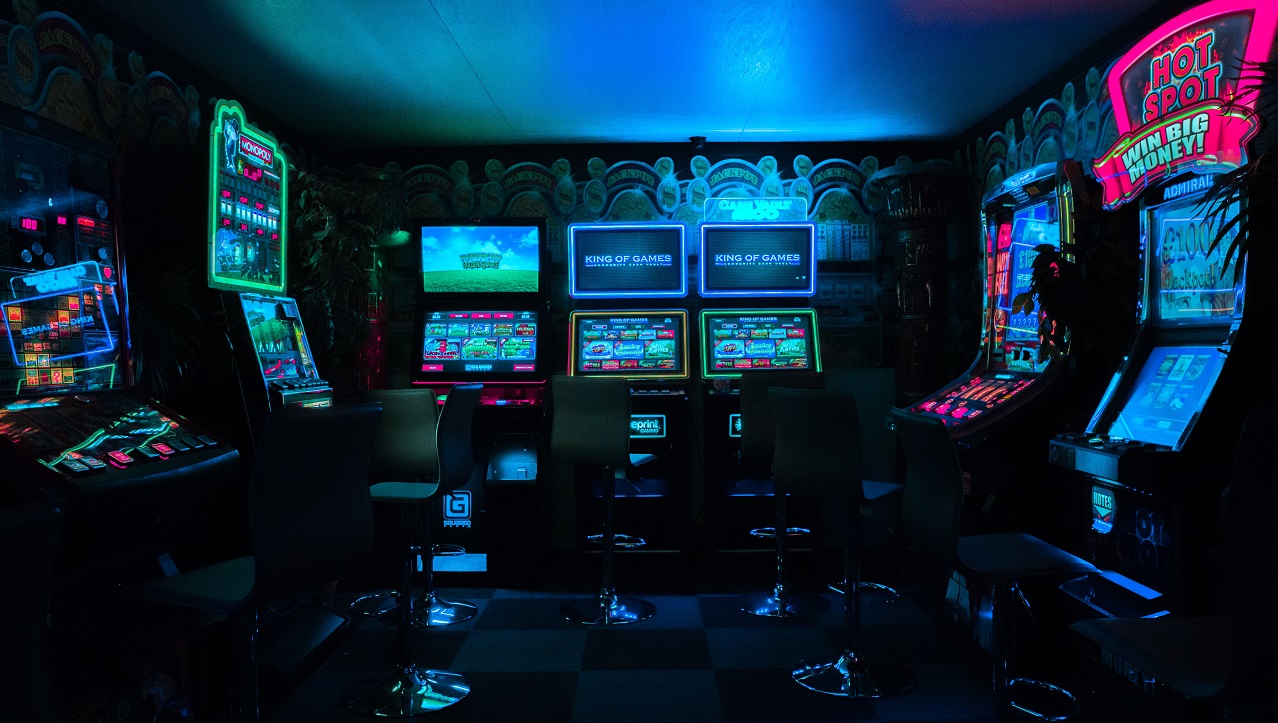 Philippines has for a number of years found itself in the unique position of being the only country in Asia that licenses online gambling sites, done under the auspices of the Philippine Amusement and Gaming Corporation (PAGCOR), which also runs land-based casinos in the country, along with VIP slots clubs and bingo parlours. END_OF_DOCUMENT_TOKEN_TO_BE_REPLACED