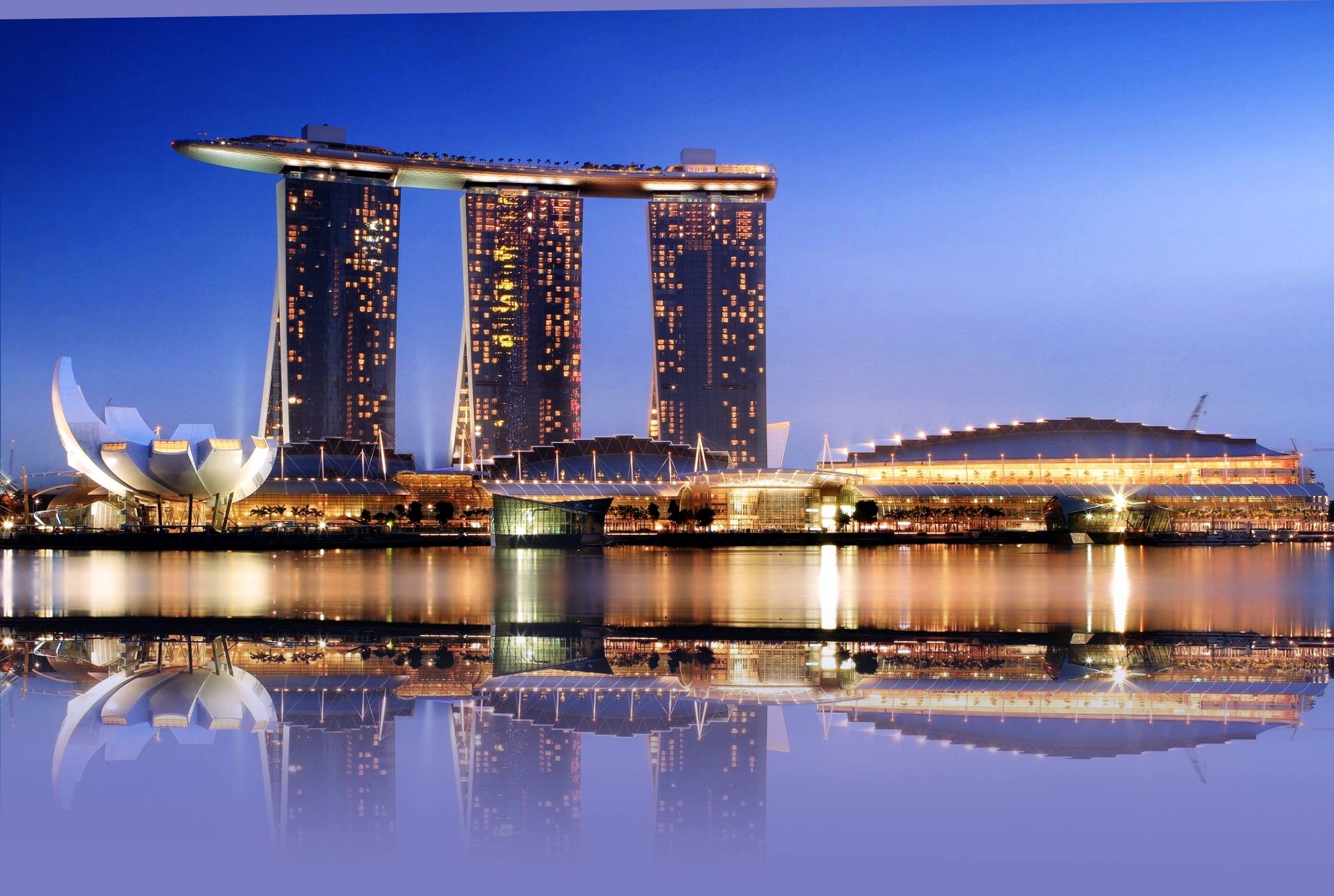 Asia Pacific is home to four of the top ten most expensive cities in the world for expatriates and business travelers, according to a new report by The Economist Intelligence Unit (EIU).

The biannual survey by the research and advisory firm compares the cost of living in 133 global cities based on prices of a basket of 160 products and services, ranging from food and drink to home rents, domestic help and private schools.

Singapore holds onto its crown as the planet’s most expensive urban hub this year, with Hong Kong ranking fourth, according to the Worldwide Cost of Living 2018 report.

Seoul holds onto sixth place this year (although it’s now tied with Geneva), and Sydney rises up the ranks to grab tenth place among the world’s costliest conurbations.

Dropping off the top ten list this year are Japan’s Tokyo and Osaka, which came in fourth and fifth place respectively in the EIU’s 2017 report.

Singapore “remains the most expensive place in the world to buy and run a car,” according to the report, owing to the government’s policy of making vehicles nearly unaffordable to encourage the use of public transportation. Further squeezing wallets in the city-state, Singapore is the world’s third priciest place to buy clothes.

Despite these costs, the country is relatively cheap compared to its Asian peers when it comes to personal care, household goods and domestic help, the report finds.

Six ergonomic innovations coming to a workspace near you

What’s in store for Bangkok real estate in 2018?