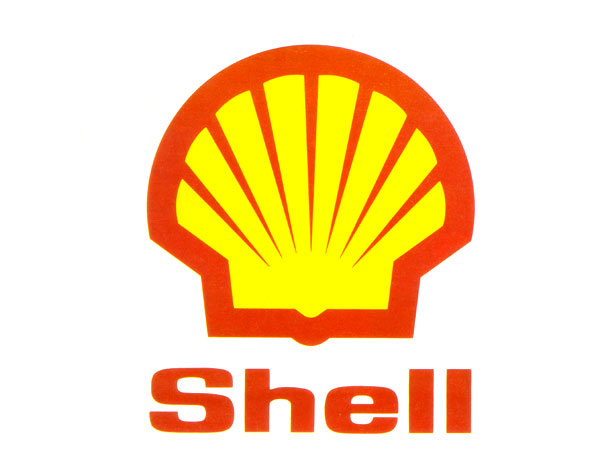 Dutch energy and petrochemical company Shell will focus its Vietnamese investment in the oil sector, after transferring its liquefied petroleum gas business in Viet Nam to Thailand’s Siam Gas Company.

Shell aims to double its oil business in Viet Nam by 2015, seeking to expand its share of the oil market in Viet Nam from 8-10 per cent to 13 per cent. The company estimates the growth rate of domestic oil demand to be as high as 8 per cent, 4-6 per cent higher than the average rate in the Asian market.

Shell aims to double its oil business in Viet Nam by 2015, seeking to expand its share of the oil market in Viet Nam from 8-10 per cent to 13 per cent.

The company’s general director Le Duy Thanh told Dau Tu (Investment) newspaper that Shell was also considering to invest in petrol if it can secure the relevant licence.

The firm was also re-evaluating investments in its two bitumen factories in southern Dong Nai Province’s Go Dau Industrial Zone and central Nghe An Province’s Cua Lo. However, while the firm wanted its bitumen business to better suit the market in Viet Nam, Thanh said the possibility of selling the two factories had not been raised.

Official details on the sale of Shell’s gas business to Siam Gas as well as the company’s strategy were expected to be announced at the beginning of next month, after all legal procedures are completed.

Until the transfer was complete, within 36 months, the company said all of its business activities would continue as usual.